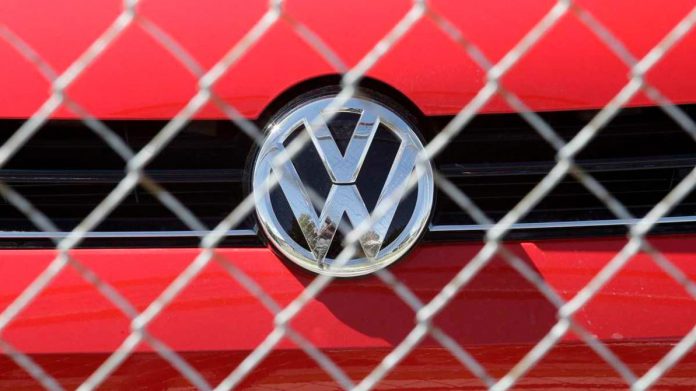 German carmakers BMW, Daimler and Volkswagen are under investigation for colluding to limit the development of technology that would clean petrol and diesel emissions from their cars, the European Commission announced today.

The case is a big move from European Commissioner for Competition Margrethe Vestager, who has long been criticized for prioritizing cases against big U.S. companies such as Google, rather than tackling the hallowed German car industry.

If the charges are proven, “this collusion may have denied consumers the opportunity to buy less polluting cars, despite the technology being available to the manufacturers,” Vestager said in a statement.

The Commission said that the companies may have discussed other issues, but it is limiting the scope of the investigation to emissions devices. “At this stage the Commission has no indications that the parties coordinated with each other in relation to the use of illegal defeat devices to regulatory testing,” the Commission said, referring to Volkswagen’s cheating in the Dieselgate scandal.

Read this next: UK Brexit secretary to EU: Ball is in your court