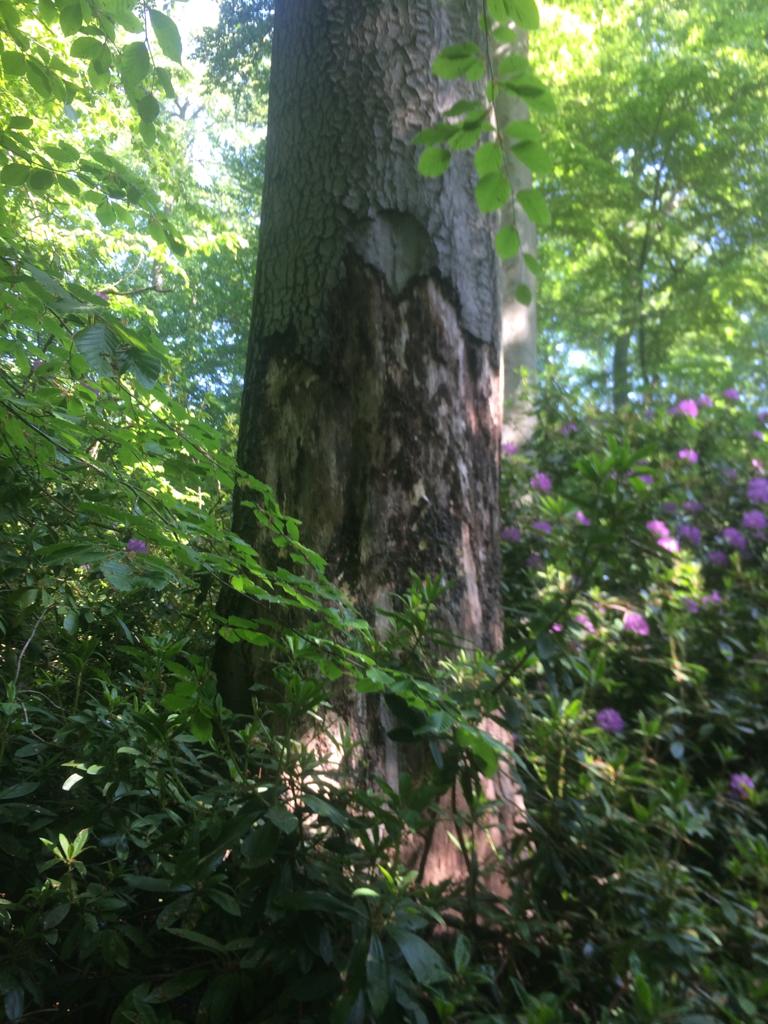 The effects of global warming as witnessed by POLITICO readers.

By Zia Weise and Karl Mathiesen

In June we heard from gardeners, fishers, readers who see their landscapes reshaped by fire and those just sweltering through record-breaking heat.

Every month we are asking readers across Europe to tell us how they are experiencing their climate changing.

All Europeans are witnessing the impacts of global warming, every day — although often it might not be obvious. At the same time, the ways people work and the fabric of our cities are shifting as a consequence of efforts to shift the economy away from fossil fuels and adapt to changing weather patterns.

Not all of these examples can or should be attributed to climate change. For many local effects, that’s extremely difficult and in some cases impossible, while some changes would have happened without human intervention in the climate.

But the perceptions of our readers — shared from across the Continent — of events that are consistent with a warming planet help us understand better how Europeans see climate change affecting them. That, in turn, can impact the collective political mindset. Voters may be more willing to accept inconvenient policy changes if they perceive a direct impact to themselves rather than to one far away or long into the future.

We plan to publish these updates monthly (here’s the crop of submissions in May). If you’d like to share your own experience, let us know here.

A tour of decline in Antwerp

In June, Juliane Noll decided to take a tour of the Rivierenhof, the largest park in the Belgian city of Antwerp, hoping to learn about local trees.

“Eventually, it turned out we would mostly be learning about the near-end of most of the tree species discussed,” she said, with the guide explaining how climate change was damaging each type of tree.

“Oaks would have bare, dead branches on the crowns because of the past three to five very dry years in Belgium … Birches needed actual sun protection: the park rangers would wrap them in jute to protect their bark from sun and heat damage,” she recalled. Cedars were drying out and chestnut trees suffered from parasites.

“The list went on, and frankly, because the changes are not yet completely noticeable, shocked me,” she added. “But it was very apparent to me from that point on that the clock is ticking: Because the climate is not changing, it has already changed.”

She clearly remembers the park guide’s words: “I would enjoy the park while you still can.”

A French reader described seeing a decline in marine species in northern Brittany, where her grandparents lived.

“When I was younger I remember going to pick up multiple shells on the beach and also that my grandfather would bring a lot of mackerels from fishing with his small boat that we would eat as a family,” she said, adding that her great-grandfather too had been a fisherman on the same coast.

“Today I still go to this place on a regular basis but the shells have disappeared and you can go fishing for hours without catching a single fish,” she said. “The sea has gone almost dead in this area.”

Hotter seas have a severe impact on marine life. One large-scale study found that the global mass of sea animals will drop 5 percent with every degree of warming even without additional human interventions like overfishing.

Bruce Phillips sent in striking images from Cordoba in Spain, where he said he felt heatwaves have grown more intense. “Sahara dust storms covering buildings in an orange sheen that costs a lot to remove, an increase in fire season length and intensity of fires that means forests take longer to recover, reservoirs drying out as farmers need more water due to spring coming earlier and storms that wash away tourist beaches on the south coast. It is costing Spain dearly.”

Scientists recently found that Saharan dust storms were increasing, with major health and economic consequences for countries around the Mediterranean.

Heat and fire in Athens and Corsica

A Greek reader living in a mountainous area around Athens said in the past, summer temperatures had been bearable so that he had felt no need to install air conditioning.

“Fresh north winds were blowing all summer — clearing the polluted air of the big city and cooling down the buildings,” he said. “Lately, the blessed northern winds almost stopped, instead more and more southern winds are blowing, sometimes with gale force, bringing along clouds of dust from the Sahara, unbearable heat and humidity.”

The nearby mountain’s “beautiful pine forest” was ravaged by fire last year after long months with little rain, he added.

On the other hand, he said, “rainfall has increased during winter, so we don’t have to deal with water shortages,” he added — “for now.”

In Corsica, where another anonymous reader is from, fire is changing a much loved landscape. “A place in the seaside, near Ajaccio, where I used to go on walks, suddenly turned into a moonish space with odd blackened coal-like spikes just sticking out of the ground,” they said.

The increasing fire season has knock-on effects on every day life. Water restrictions are now an “every-summer habit.” Despite that, “people also tended not to see that link with climate change. Some fires may have been criminal or started by humans but their range and intensity was clearly enabled by the dryness and the heat which has become more intense every summer. The public authorities in Corsica have compiled data about wildfires and just scrolling through it you can see fires start earlier, and last until later and they have gained intensity.”

Storms, drought and heat, all in one household

Simone Corciulo, an Italian reader also living in Antwerp, said the floods that devastated parts of French-speaking Belgium, as well as Germany and the Netherlands last year, were still fresh in his memory.

But he also sees effects right on his doorstep. “I witnessed several violent thunderstorms in Antwerp, having water pouring in my living [room] from the windows,” he said. There are studies suggesting climate change is making thunderstorms more intense in some regions.

In Corciulo’s home region of northern Italy, the winter was extremely dry, “not a single rain drop in four months.” The lack of winter precipitation left soils and rivers depleted, and the region is now suffering under extreme drought conditions.

“And last August it was 49C in Andalusia,” where Corciulo’s girlfriend is from, he said. “I was there, and for a week or two it [was] barely livable.”

Dino Šakanović laments the loss of winter snow in the mountainous town of Tulza in Bosnia and Herzegovina. But most striking, he says, is the change in vegetation. “Right now we can grow figs, lavender, and immortelle outside. Lemon and banana trees can survive outside which was unimaginable 20 years ago when I was a child. Even for a fig tree to survive was a miracle,” he says.

Far to the west, in the French city of Orléans another reader writes in from their own garden, which is very different from when they moved there 20 years ago. “Varieties formerly unsuitable for the winter rigors are thriving: we now enjoy apricots, figs, kiwis. But there are catches, big ones,” said the reader, who asked to remain anonymous. “I write this in the middle of a record-shattering heatwave, the outside temperature at mid-morning is already 10C above this mid-June normal, with 42C forecasted for mid-afternoon. Yesterday, strawberries one day from being edible shrunk to small pink ball bearings, and a third of my youngest cherry tree leaves turned to a pale yellow.”

In Bulgaria, Dimitar Dimitrov photographed fruit burning on the trees. “The weather becomes quite strange during the summer,” he said.

During heavy rain last September, Lucas’ basement in Hamburg, Germany was flooded when water burst through the windows. It was only 15 centimeters of water. But it caused a couple of thousand euros worth of damage and his insurance didn’t cover it.

He didn’t say exactly why, but the huge gap between the growing threat of certain climate impacts and insurance coverage in Europe is something insurers — including Munich RE — have been warning about with increasing urgency.

For Lucas, the solution isn’t insurance, but infrastructure. “We’re now working on options to prevent the same thing happening again with things like drainage,” he said.

Have you witnessed the effects of climate change? Tell us about it in the form below.

By the numbers: The delayed impact of the...

Europe is running out of medicines