Home Featured U.S. bans all Russian flights from its airspace 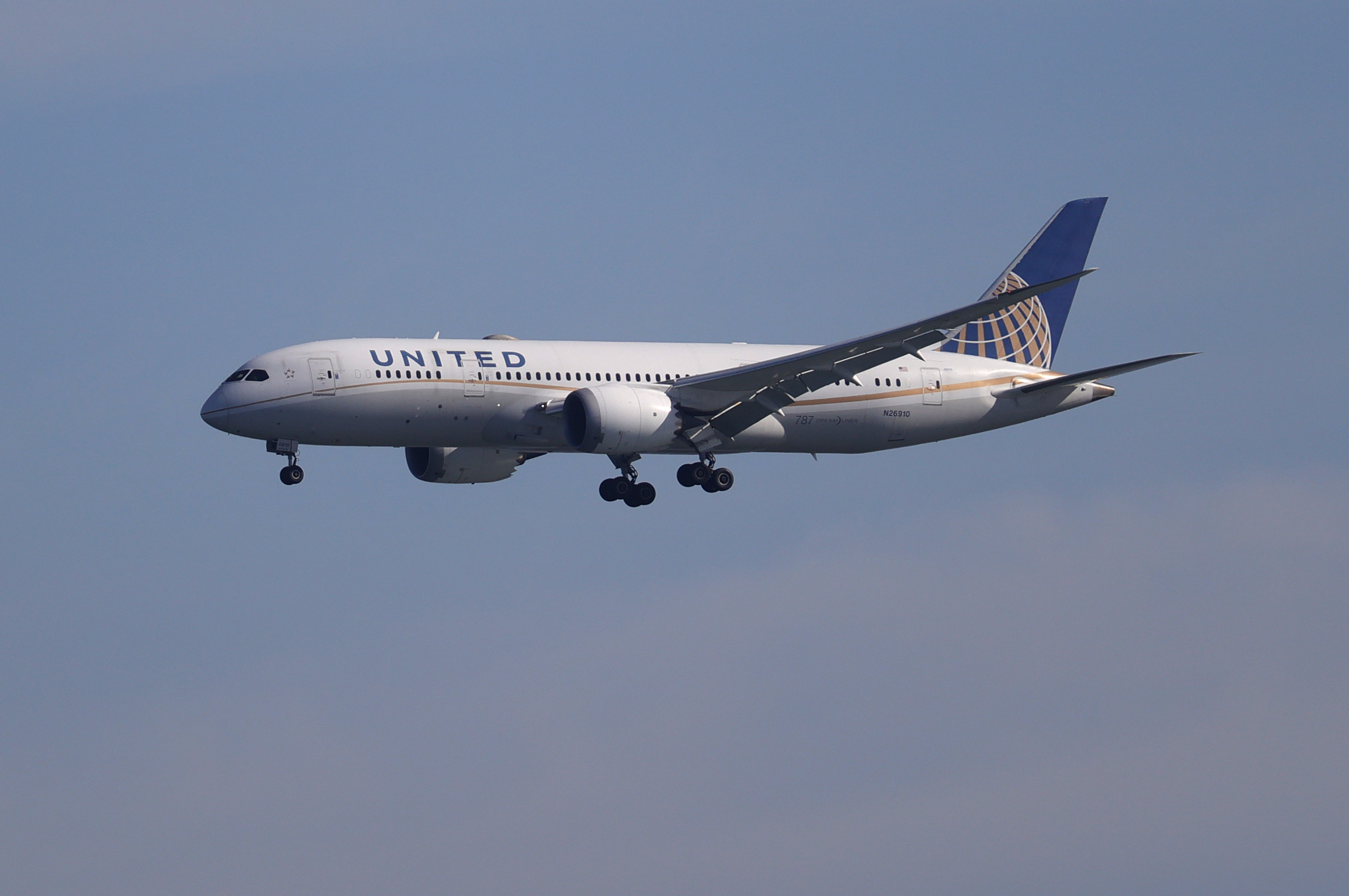 U.S. bans all Russian flights from its airspace

The U.S. airline industry had already been withdrawing from serving Russia. By Tuesday, American Airlines and United Airlines suspended their flights over all Russian territory given the ongoing crisis.

Russia leases its airspace for a fee to international airlines, but has restricted route options over its territory — which in some cases are a direct line for U.S. carriers operating in the lucrative markets between North America, India and eastern Asia.

The Wall Street Journal first reported the news that the U.S. would close its airspace.

The EU and Canadian airspace limitation had already forced Russia’s airlines to discontinue most flights to North America. But one Aeroflot flight turned around after nearing Canadian territory over the weekend once the country’s ban was in place, while a separate flight was mistakenly granted permission on Sunday to transit through its airspace. Canadian authorities said they would investigate the misstep.