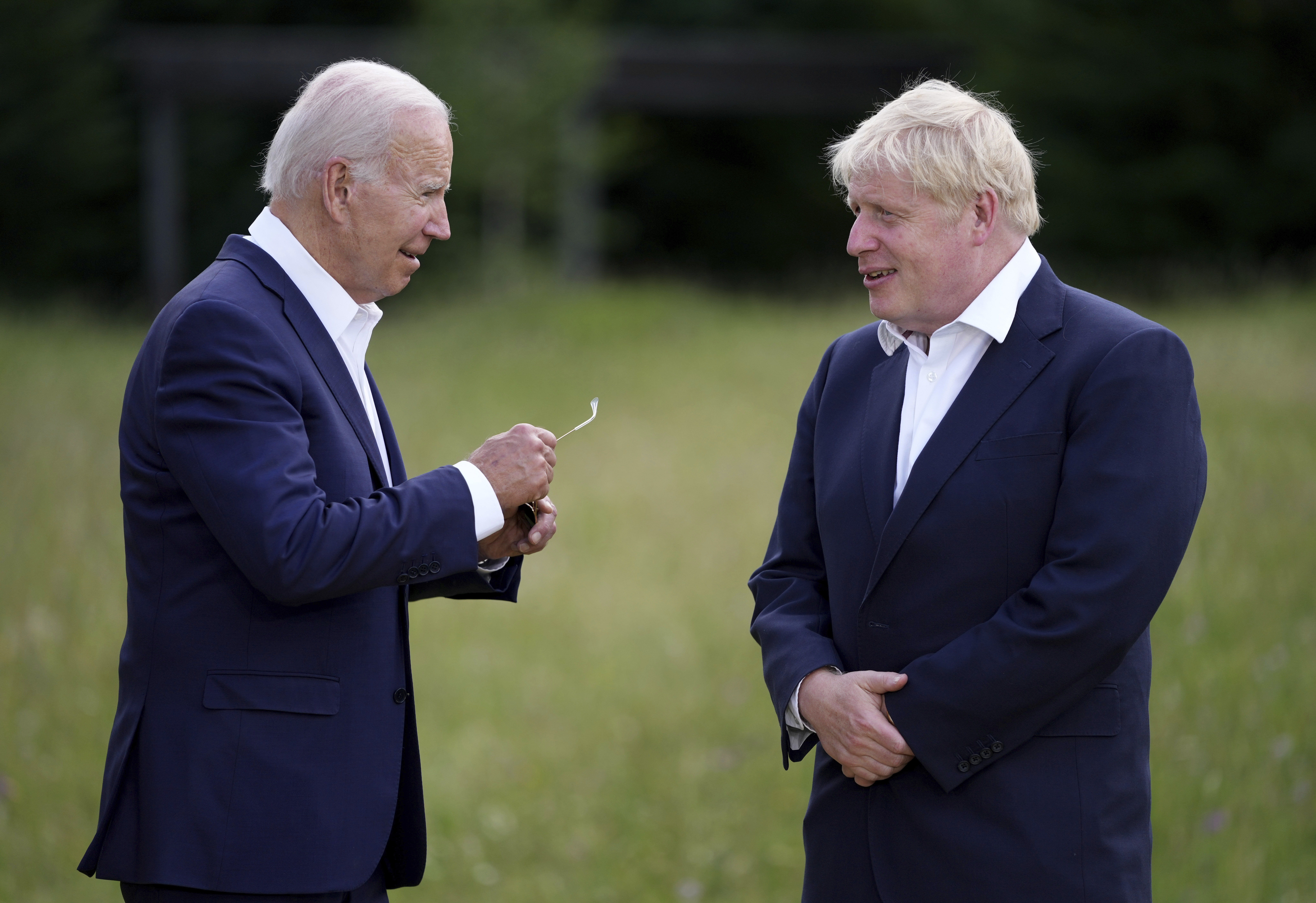 Boris Johnson: West can’t let Putin get away with murder

British Prime Minister Boris Johnson urged Americans to continue to support Ukraine in the face of the Russian invasion, saying that the failure to halt President Vladimir Putin’s attack on Ukraine would be “absolutely catastrophic.”

“If we let Putin get away with it and just annex, conquer sizable parts of a free, independent, sovereign country, which is what he is poised to do, if not the whole thing, then the consequences for the world are absolutely catastrophic,” he said to host Jake Tapper on CNN’s “State of the Union.”