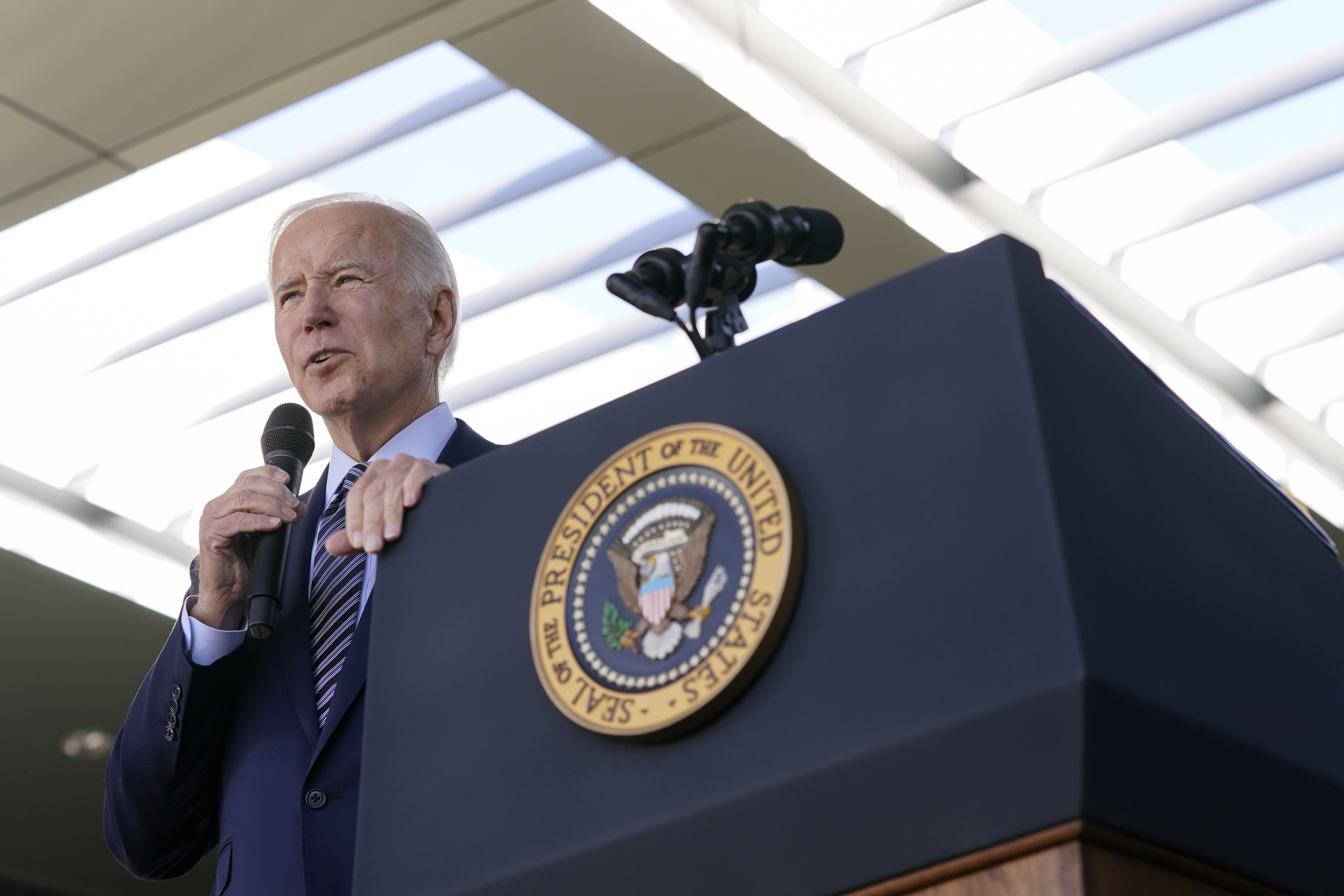 Musk had yet to respond to Biden’s comments as of late Friday. In a tweet earlier Friday, Musk maintained Twitter’s “strong commitment to content moderation remains absolutely unchanged.”

Amid the company’s turmoil, Musk has complained of “a massive drop in revenue” in which he blamed “activists groups pressuring advertisers” to pull their ads from the site, accusing them of “trying to destroy free speech in America.”

Musk himself tweeted out a false story about the attack on Paul Pelosi, husband of Speaker of the House Nancy Pelosi, before deleting it.

White House spokesperson Karine Jean-Pierre also voiced concern about social media being used to disseminate lies and hate Friday, though she declined to comment on Musk or Twitter’s layoffs specifically.

Jean-Pierre also said Biden supports reforms within the tech sector, and “is concerned about the power of large tech platforms over our everyday lives.”