Home Politics Angela Merkel ‘under attack’ from within 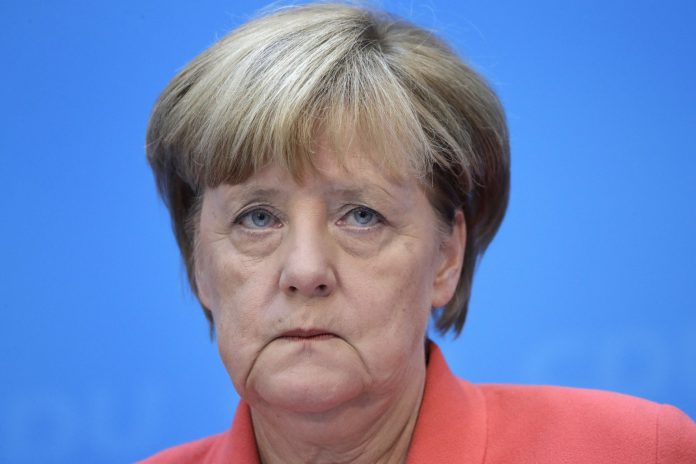 German media on Wednesday focused on Chancellor Angela Merkel, who on Tuesday lost one of her key allies when her center-right bloc rejected her hand-picked choice, Volker Kauder, to lead its parliamentary group, and voted in challenger Ralph Brinkhaus instead. Papers portrayed the episode as evidence of the chancellor losing power, in parliament and beyond.

The British press was all about the Labour Party conference, which entered its final day on Wednesday.

Austrian media looked both inwards and beyond the country.

The latest in the Benalla affair made the headlines in France.