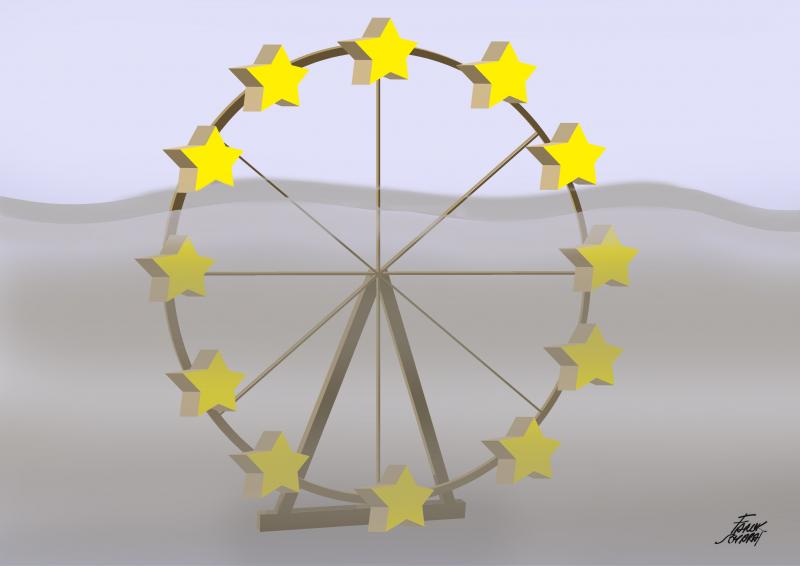 The Commission Must Protect European Minorities

This means that there are upwards 50 million Europeans whose minority languages and cultures deserve to be protected. The Charter of Fundamental Rights outlines clearly, the ban of discrimination on the basis of – for example – ethnicity, language and membership of a national minority. Regrettably, this bears repeating, as many of these languages are “severely endangered”, in the words of UNESCO.

The European Citizen Initiative Minority SafePack was launched by the Federal Union of European Nationalities, as the EU is uniquely positioned to protect these minorities. It has been supported by a great range of minority groups, such as Sorbs, Frisians, and Hungarian Roma, as well as Germans in Poland. It has been endorsed by the German Bundestag, the Dutch Tweede Kamer and the Frisian Parliament.

This broad group recognises that minority languages are at risk of dying out, swallowed by majority tongues. Even in regions where minorities are the local majority, public services often exclude the use of the minority language.

Moreover, geoblocking of TV and digital services between countries prevent people in one country from accessing content produced in a given language of preference. In some regions, the minority culture is cherished, but it is not always so. Regional minorities are often starved of the resources needed to fund the projects that would keep ancient traditions alive.

The SafePack brings forward a comprehensive set of reforms that would preserve European cultures and languages. It proposes the creation of a European Language Diversity Centre in the form of a decentralised EU Agency, the inclusion of national minority protection in regional development funds, and the blocking of member states excluding minorities from media and cultural preservation funding. It also includes the proposition of a single European copyright law, freedom of service and reception of audiovisual content and the funding of language communities and related research. Lastly, it calls for an overarching EU recommendation for the protection as well as the promotion of cultural and linguistic diversity.

An impressive 1 123 422 European citizens signed the Minority SafePack initiative, and on 17 December 2020, it received sweeping support from the European Parliament with 524 votes in favour of the final resolution.

With such an outpouring of democratic support, the onus is now on Commissioner Věra Jourová to heed the call. There is an overwhelming popular backing behind the stance that Europe’s many minorities deserve protection, and so the Commission has to act on its legal and moral obligation with very little risk.

This push represents a chance to have lasting positive impact for communities all across Europe. Europe’s rich and unique history is protected, enriching us all and the Union immensely. Be it the Breton or Occitan languages, or the Sámi culture in northern Scandinavia, the safepack offers protection to a medley of cultures and languages that make up our beautiful continent, in a way that weakens no majority culture.

This is an issue where Europe can be on the right side of history, by preserving and protecting a wide array of languages and cultures, and just so, be truly united in diversity.