Home World The abductions of relatives of oppositionists in Russia continue 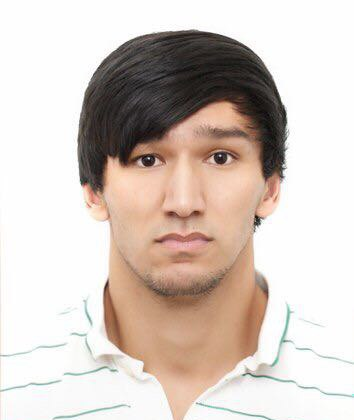 The well-known political refugee Rustam Soliev told our editorial office that on December 24, 2021, his father was abducted in plain sight by unknown persons in Maikop. The next day, his mother received a photo from unknown persons – the photo showed his father naked and beaten. The kidnappers have only one demand – to remove the article by Rustem Soliev, in which he exposes the criminal scheme of the FSB for the forcible recruitment of agents among Muslims.

It also became known – Abubakar Yangulbaev reported about the abduction of about 40 of his relatives in Chechnya . He stated this on his Instagram.

He claims that his relatives from Grozny and the village of Goity have been kidnapped and illegally detained in various police departments in Chechnya. The human rights activist suggested that this may be related to his professional activities.

Famous blogger Tumso Abdurakhmanov was the first to announce the abduction of relatives on December 22. He laid out a list of nine names: these are uncles, cousins, nephews, to which three more relatives of his wife were later added.

The next day, Abdurakhmanov’s telegram channel received a message from an unknown number: the author promised to send pictures of his relatives “dead bodies “And your cousin Takhmina, we will especially get along with her,” the message said (spelling and punctuation preserved – BBC). Further, the author demanded from the blogger to record a video with an apology before

As previously reported , a wave of disappearances and abductions of relatives and friends of oppositionists who are abroad of Russia swept across Russia. This is done with the aim of pressure and intimidation of those whom the Putin regime cannot physically reach.