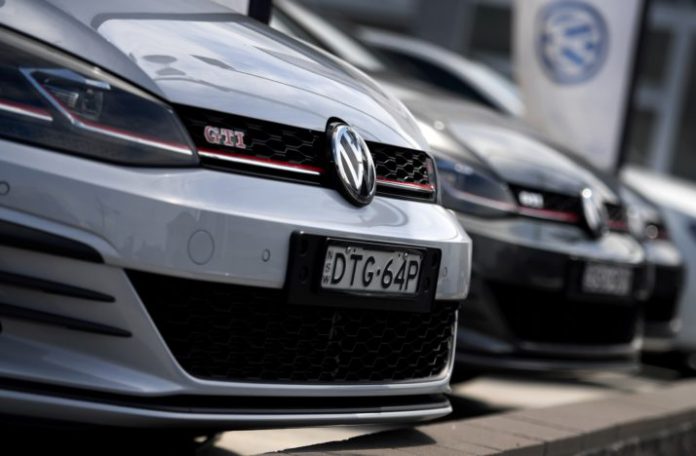 In the aftermath of the Dieselgate scandal, the investigation is a decisive step from the Danish competition commissioner, who has long been criticized for prioritizing cases against big U.S. companies such as Google rather than tackling the hallowed German auto industry.

In a theatrical touch, Vestager launched her probe three years to the day since the Dieselgate scandal erupted in 2015.

Vestager said her investigation is focused on whether the “circle of five” — BMW, Daimler, Volkswagen, Porsche and Audi — conspired to restrict the development of technology that would have reduced harmful emissions from petrol and diesel engines in their cars.

Brussels has a track record in taking on the motor industry for conspiring over greener technology.

The probe does not immediately relate to the so-called defeat devices that carmakers used to cheat in emissions tests, but Vestager made clear that the alleged conspiracy would have led to more pollution from the titans of the German industry.

She said she is studying whether the carmakers had “agreed not to compete against each other on the development and rollout of important systems to reduce harmful emissions.”

“These technologies aim at making passenger cars less damaging to the environment. If proven, this collusion may have denied consumers the opportunity to buy less polluting cars, despite the technology being available to the manufacturers,” she added.

The Commission said that it carried out raids on the carmakers in October 2017. 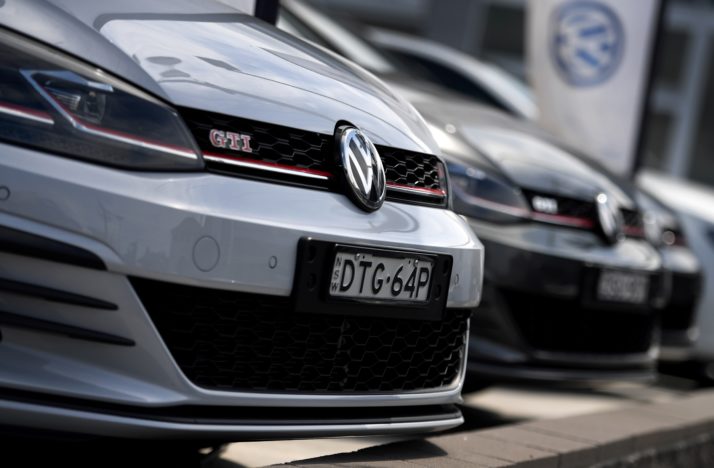 Daimler said it is “cooperating fully with the authorities” and has filed a leniency application. BMW Group said it is examining the allegations “very closely” and stressed it is committed to “fair competition.” The German transport ministry declined to comment.

The investigation has been brewing for some time. Der Spiegel reported last year that Volkswagen had blown the whistle on alleged collusion in the car industry, citing secret working groups dating back to the 1990s. The company had then submitted information to German and European competition regulators in July 2016.

The whistleblower in such cases can escape a fine from the European Commission.

The investigation announced Tuesday follows a series of major cartel probes that Brussels has undertaken into various aspects of car manufacturing including bearings, heaters, cooling systems, brakes and spark plugs.

Brussels also has a track record in taking on the motor industry for conspiring over greener technology. In a previous cartel case that resulted in a record fine, in 2016 and 2017 the Commission fined truck manufacturers Scania, DAF, Volvo/Renault, Iveco and Daimler more than €3.8 billion for collusion between 1997 and 2011.

While Vestager‘s most high-profile cases have centered on American corporate giants like Google and Apple, there are a number of big European cases now in her sights.

In addition to the German car cartel, she has to decide whether to allow a highly contentious merger between the industrial giants Alstom and Siemens to merge to form a European rail champion.

The project is a key strategic priority to Paris and Berlin, which want to challenge China in the rail market, but critics say it will undermine competition in the European transport networks.

Read this next: Tussle in Brussels: Contenders limber up for Commission prize fight