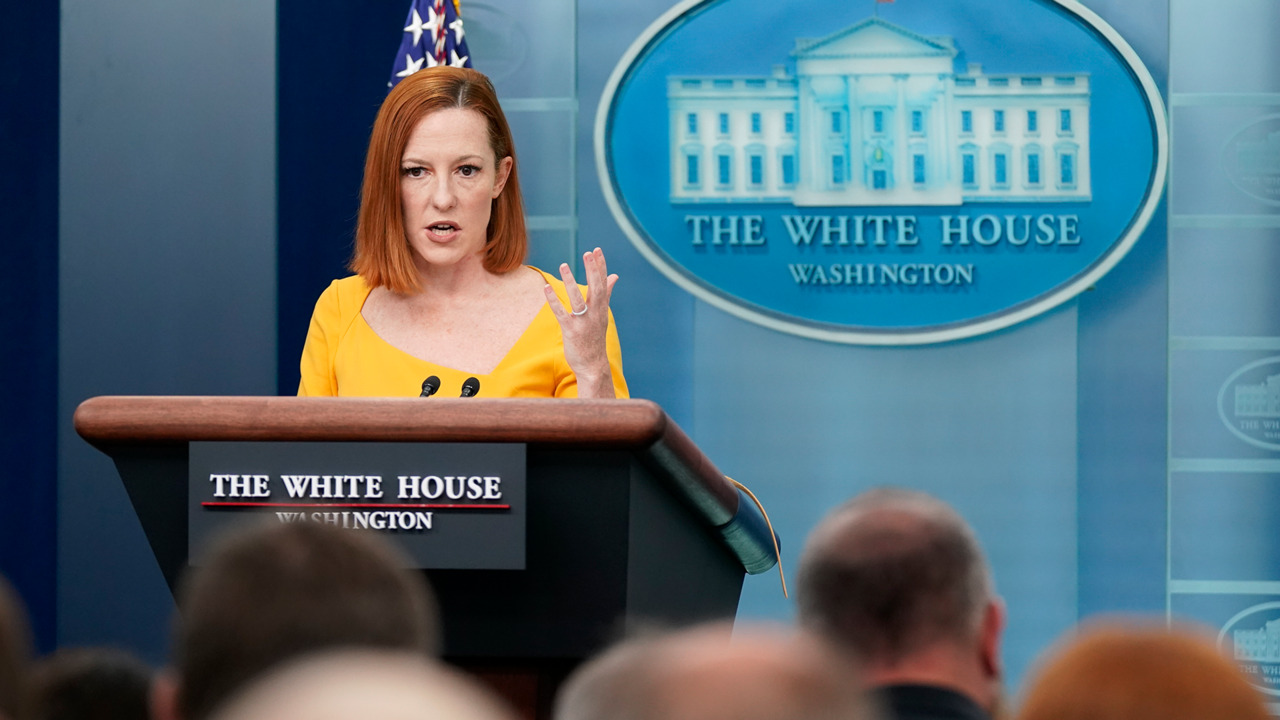 Biden to travel to Brussels for ‘extraordinary NATO summit’ this month

Biden will participate on March 24 in an “extraordinary summit” convened by NATO Secretary General Jens Stoltenberg, Psaki told reporters at her Tuesday press briefing. The president will “discuss ongoing deterrence and defense efforts in response to Russia’s unprovoked and unjustified attack on Ukraine, as well as to reaffirm our ironclad commitment to our NATO allies,” the White House press secretary said.

The president will also participate in the European Council summit, scheduled for March 24-25. That meeting, Psaki said, will include discussion of economic sanctions on Russia and offering humanitarian support to victims of the war.

Biden has made two international trips since taking office, both 2021 visits to Europe. He visited Brussels last June, reaffirming support for NATO and the European Union.

The singular career of Mauro Petriccione, the EU’s...

The highly charged life of a Brussels EV...