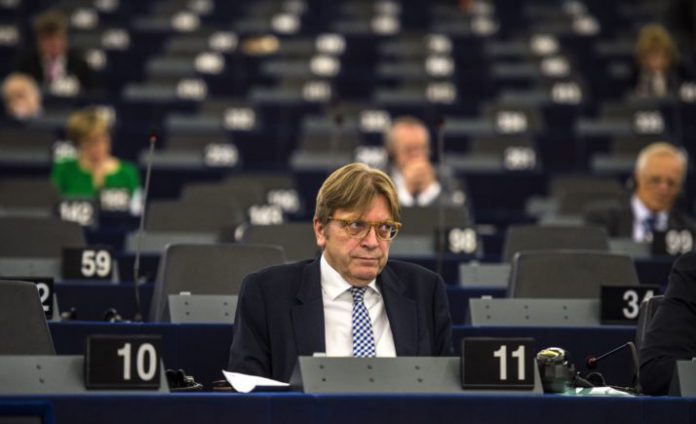 Europe’s competition chief Margrethe Vestager has stirred up a hornet’s nest about how to elect the next Commission president with her pointed criticism of the Spitzenkandidat process.

The critical response the Danish commissioner received — for claiming at a POLITICO event earlier this week the European system is deeply flawed —  suggests the center-right European People’s Party (EPP) is not the only political force that is keen to repeat the process that made its own candidate, Jean-Claude Juncker, the Commission president in 2014.

“The criticism by Commissioner Vestager is pretty ridiculous, and it reminds everybody of the fox that declares the grapes sour because he can’t get them,” European Green Party co-leader Reinhard Bütikofer told POLITICO’s Playbook.

The process could be improved if it was combined with transnational lists but getting rid of the system would amount to a democratic rollback, Bütikofer said, claiming Vestager “would prefer the European Council to return to selecting the next president of the European Commission just between themselves and behind closed doors.”

“The European Parliament will not elect anyone as Commission president who was not a top candidate before. There’s broad consensus about that” — MEP Daniel Caspary

Under the Spitzenkandidat system, pan-European groups of parties running in the European Parliament election choose lead candidates to campaign across the Continent. Later, one of those candidates — most likely the nominee of the group that wins most seats in the election — should then be chosen by the European Council of EU leaders as Commission president.

But leaders of EU governments have refused to give that system their unconditional backing, saying they should have a free hand in selecting the next Commission president.

Vestager is considered to be a possible Liberal champion, but she would need backing from the Danish government, which doesn’t seem keen to give her another term in Brussels. Guy Verhofstadt, the leader of the liberal ALDE group in the European Parliament, has also backed away from earlier support of the Spitzenkandidat process.

Vestager’s comments are a sign she has abandoned the idea of running to be a Spitzenkandidat herself, said Bütikofer. “That’s her choice. But the grapes of more European democracy do still taste sweet, even if [she] cannot get at them,” he said. 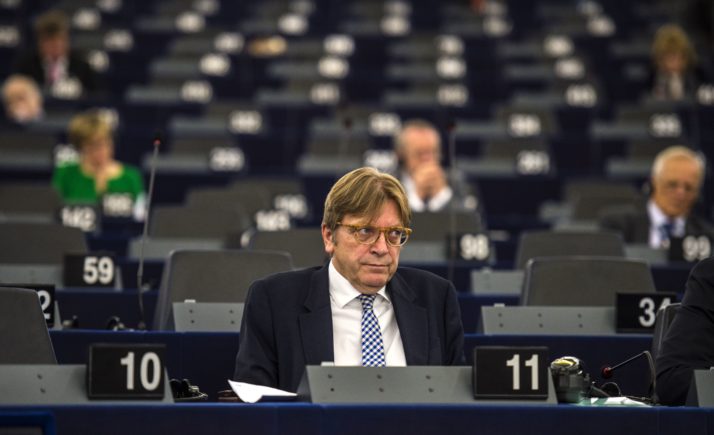 The EPP, the largest group in the European Parliament, also dismissed Vestager’s criticism of the system, saying it was no less democratic than other national and local election processes.

“The European Parliament will not elect anyone as Commission president who was not a top candidate before. There’s broad consensus about that,” MEP Daniel Caspary told POLITICO’s Playbook.

“Even in national elections, you can usually only vote for the head-of-government candidate in his or her constituency. But everywhere else you know that you get him or her as prime minister if you vote for the party,” he said.

Social democratic MEP Jo Leinen, who was co-rapporteur for the reform of the European electoral law, agreed there was a double standard in criticism of the Spitzenkandidat system.

“I wonder why the same approach is accepted for national elections, but considered ‘complete fiction’ and ‘not sufficiently democratic’ when it comes to the EU,” he said.

Read this next: Commission asked to probe Czech premier over possible conflict of interest