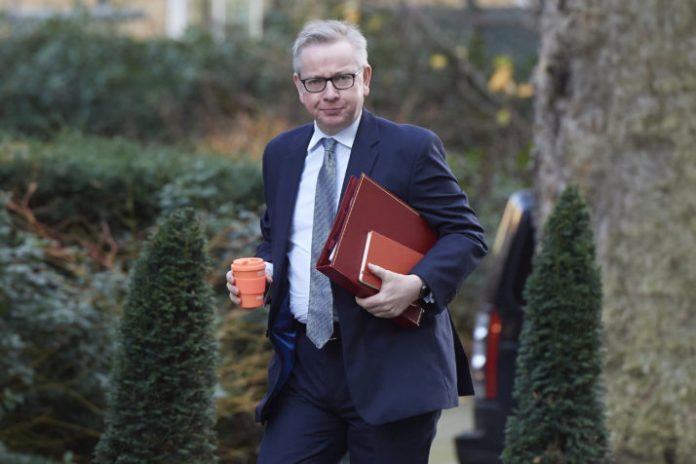 Faced with the mad riddle of taking Britain out of the EU in a way that is acceptable to both the U.K. parliament and Brussels, a growing number of Tory MPs and thinkers have alighted on an idea: the Brexit one-two.

Former minister Nick Boles refloats his version of the plan in an op-ed for the Sunday Telegraph, saying he could no longer support the “humiliation” of the Chequers plan. And it is rumored that Cabinet Brexiteer Michael Gove is sympathetic to it.

The idea is simple: First ditch Chequers (and probably lose its architect Theresa May in the process). Next, agree to “park temporarily,” as Boles puts it, in the single market like Norway. Finally, once Britain has finally left the EU, start negotiating a looser free-trade relationship like Canada’s.

The Brexit one-two might look like a smoother route out of the EU — it is anything but.

The great benefit of this play is that it removes the EU’s ticking-clock leverage, giving the U.K. government the time to prepare properly for a no-deal if an agreement cannot be reached.

Sounds simple, but it isn’t. Here are eight problems with the idea.

To join EFTA the other four members of the club, Iceland, Norway, Liechtenstein and Switzerland, would have to agree. This is, perhaps, the easiest hurdle. Senior figures inside EFTA say Britain is unlikely to be blocked. 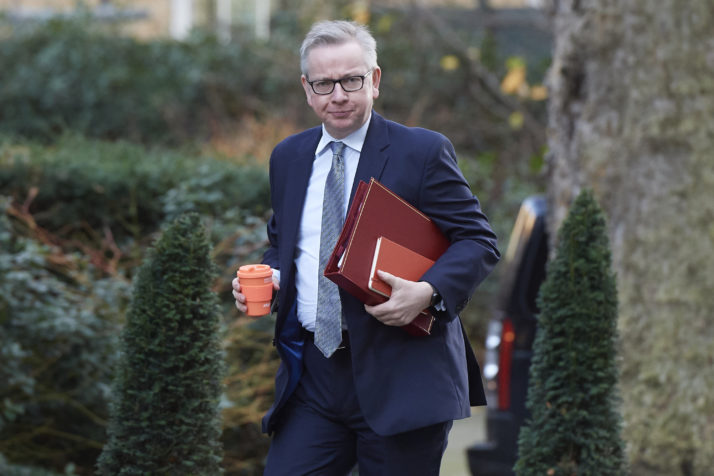 Second, far more importantly, EFTA countries are not in a customs union with the EU. Indeed, they have a series of free-trade deals of their own, independent of the EU. This means joining EFTA does not solve the Irish border problem. It is why Michel Barnier wants Britain to agree to an unprecedented “Norway Plus” model — staying in the single market and customs union. It would mean negotiating a bespoke EFTA agreement, which is possible but potentially time-consuming.

Third, under the Boles plan the U.K. would explicitly be joining EFTA on an interim basis. Senior U.K. officials say they believe Brussels would still demand an Irish backstop clause in the withdrawal agreement even if the U.K. about-turned and said it is prepared to stay in the single market à la Norway. This is because it would protect the EU from the U.K. leaving the single market down the line, thereby creating the need for customs and goods checks on the Irish border.

Fourth, both EFTA and the EEA have their own exit clauses like the EU’s Article 50 — only worse. Under Article 127 of the EEA agreement, the U.K. has to instruct the other parties of its intention to leave, setting a 12-month countdown to exiting the club on to WTO terms if no free-trade deal can be agreed in the interim.

The EU would likely refuse to negotiate a free-trade deal until after notification of Britain’s intention to leave EFTA. This would put Britain in almost exactly the same position it is now. And the EU would probably insist on a transition period, one senior U.K. government official said.

Fifth, jumping into EFTA in 2019 means it is all-but certain there would be a U.K. general election before Britain finally exits the single market. It opens up the possibility of Labour winning and keeping the U.K. inside the EEA permanently.

Seventh, the EFTA-first model means signing a withdrawal agreement with the EU, including the £40 billion divorce bill. In effect, it means paying billions to leave, but keeping all the rules of the single market — a deal that would have to be agreed by MPs.

Eighth, and perhaps most importantly of all, joining EFTA for an interim period does not change the mad Brexit riddle, it merely delays solving it. Unless the EU changes its position (why would it?), to leave the single market the U.K. must choose either to trade with the EU on WTO terms or negotiate a free-trade deal that only applies to Great Britain but not Northern Ireland. These are the EU’s terms.

The Brexit one-two might look like a smoother route out of the EU — it is anything but.

This insight is from POLITICO‘s Brexit Files newsletter, a daily afternoon digest of the best coverage and analysis of Britain’s decision to leave the EU available to Brexit Pro subscribers. Sign up here.