Home Brexit Jeremy Corbyn: I will listen to members on second Brexit vote 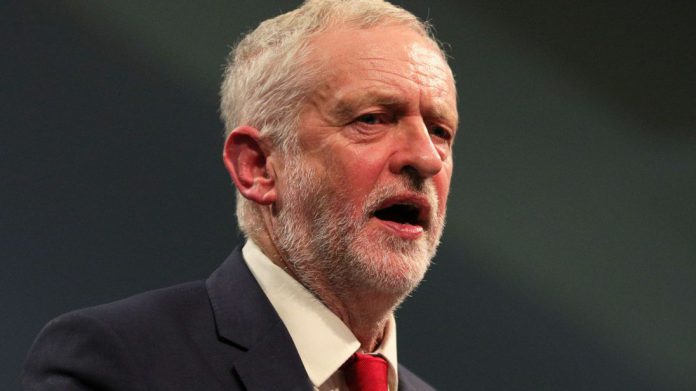 U.K. Labour leader Jeremy Corbyn pledged to back a second Brexit referendum if members vote for one at his party conference which begins Sunday — although he said his preferred option is still to hold a general election.

In an interview with the Sunday Mirror, he was asked about the more than 140 motions that have been submitted to the conference on Brexit, many calling for a second national vote.

“What comes out of conference I will adhere to. But I’m not calling for a second referendum. I hope we will agree that the best way of resolving this is a general election,” said Corbyn. “But I was elected to empower the members of the party. So if conference makes a decision I will not walk away from it and I will act accordingly.”

A new poll of Labour members conducted by YouGov found 86 percent in favor of a public vote on the eventual Brexit deal with Brussels. But advocates of a referendum face an uphill battle. Labour would need to win a majority for a second vote in the House of Commons. Very few Tory MPs would support it, but also, a significant number of Labour MPs, with an eye on their pro-Brexit constituencies, are likely to refuse to back it.

Also, the two-year Article 50 negotiating process would need to be extended to prevent the U.K. crashing out of the EU on 29 March next year. That would require unanimity among EU27 governments.

“There is a huge groundswell among members to shift Labour policy, fight Tory Brexit and give people control over their own destinies by giving them the final say,” he said.

“If the overwhelming view of members is not reflected in the outcomes of conference, if there is no shift in Labour’s policy, that will produce a wave of disillusionment at the grassroots and the consequences for the movement could be bad. We would be failing to grasp a historical opportunity.”

But Labour’s Shadow Chancellor John McDonnell was more skeptical about a second vote: “I really worry about another referendum,” he said in an interview with the BBC’s Today program Saturday. “I’m desperately trying to avoid any rise of xenophobia that happened last time around; I’m desperately trying to avoid giving any opportunity to UKIP or the far right. I think there’s the real risk of that.”

Read this next: Six siblings of Arizona congressman urge voters to boot him from office