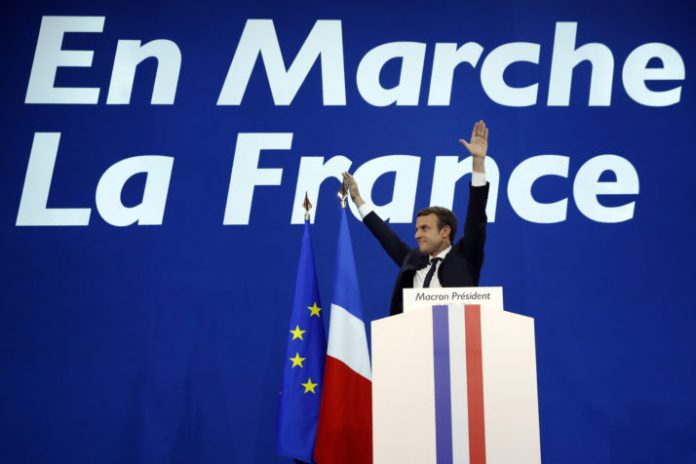 LONDON — You don’t have to spend long in Westminster before you hear someone talking about the possibility a new political party emerging in the U.K.

The idea, inspired by the rise of French President Emmanuel Macron’s successful En Marche movement, is usually pictured as a club of disillusioned social liberals drawn from across the political landscape — think Labour’s Chuka Umunna and David Miliband on stage with the Liberal Democrat Vince Cable and Conservative Remainers like Nicky Morgan and Anna Soubry, with a strategy overseen by veterans Tony Blair, Nick Clegg and George Osborne and communications by Peter Mandelson and Alastair Campbell.

For many on Britain’s liberal left, the idea is incredibly enticing. After all, the 2016 Brexit referendum not only marked the moment when those who wanted to leave the EU won but also the moment when, for the first time, London-based social liberals lost. Now that the shock has faded, many want to fight back.

But while a gap is indeed opening up in the British political landscape, a look at the latest voter data shows it’s unlikely to give rise to the Macronist party of Remainers’ dreams. To the contrary, Britain looks increasingly ready for a new far-right party, styled after Marine Le Pen’s National Rally.

It looks like Britain’s liberals have misdiagnosed the mood in British politics. Similar to mainstream politicians elsewhere in Europe, they are failing to grasp how the political winds are changing. 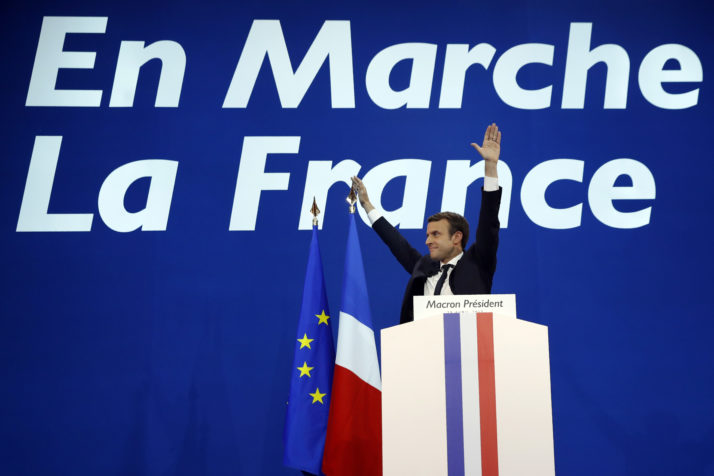 Consider the top five issues that voters both feel concerned about and believe are not currently represented by the main parties. They are in descending order of importance, as ranked by respondents to a recent poll: (1) making the justice system harsher; (2) having tighter restrictions on immigration; (3) stopping militarily interventions in other countries; (4) introducing tougher regulation of big business; (5) reducing the amount of welfare; and (6), interestingly, leaving the European Union, which a sizeable number of voters do not believe is currently being delivered.

Unsurprisingly, these views are especially strong among Leave supporters and Conservative voters, who want to see the mainstream shift further to the right on these issues. In fact, no less than 35 percent of Leave voters hold at least four of these views, while only 11 percent of Remain supporters do.

This shopping list of unresolved concerns points not so much toward a new, anti-Brexit centrist party but rather a right-wing populist party that offers a combination of authoritarian positions on social issues, such as justice and immigration, and also interventionist positions on the economy, including opposing globalization and advocating more protectionist policies.

Such a party would be more “Trumpian” than “Blairite” — more like Le Pen’s National Rally than Nigel Farage’s U.K. Independence Party.

Indeed, one could argue that what held Farage and UKIP back from exploiting their full potential is that, whereas many working-class voters agreed with the social offer on ending immigration and leaving the EU, lots of these voters remained deeply wary about UKIP’s economic position, which was basically Thatcherite — pro-business, pro-capitalism and at ease with free markets and globalization.

Had UKIP talked Le Pen’s language on economics — including the need to tame “savage globalization” and intervene in the economy to prioritize native workers — it’s likely the party would have done far more damage, particularly in Labour seats.

This new data also sheds light on why Theresa May, now embroiled in an almost daily battle for survival, was so wildly popular at the outset of her premiership. When May combined support for Brexit, restrictions on immigration and a promise to do more for workers and tackle “burning injustices,” she soared in the polls.

But when it became clear that neither she nor the Conservative Party are serious about translating this talk into action, her approval ratings took a plunge. In the 2017 general election, many would-be Conservative voters stayed at home.

Had the Conservative Party gone into that election prioritizing Brexit, immigration reform and offering a suite of policies designed to rebalance the economy away from London and the “haves” toward the rest of the country and the “have nots,” the outcome would most likely have been very, very different. 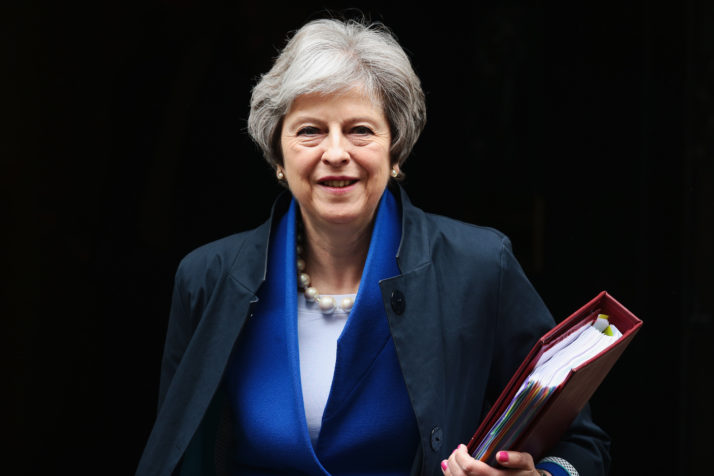 Indeed, it is worth noting that in recent weeks nearly three-quarters of Leave voters have said they would be open to voting for “a party on the political right that was committed to leaving the EU,” as would nearly 70 percent of Conservatives. Around 80 percent of this group also backs tougher restrictions on immigration, and law and order.

This is both a challenge and an opportunity for May’s party, and the prime minister will have to tread very carefully.

UKIP has jumped in the polls since May pushed through her soft-Brexit Chequers proposal, with grassroots Conservative associations voicing anger at what they consider a capitulation to Brussels on Brexit. This discontent could quickly escalate into a full-blown rebellion or, instead, an outbreak of mass apathy.

But, for May, there is a silver lining. These same voters would be instinctively receptive to a slightly modified message — a party that is traditionally socially conservative but also willing to intervene more seriously to strengthen the ladder of opportunity for the have nots.

It’s a fragile moment for the Conservative Party. It may find a way to redefine conservatism for a changing electorate. Or it could experience a major and perhaps irrevocable split. Either outcome appears equally plausible.

Matthew Goodwin is professor of politics at the University of Kent and senior fellow at Chatham House. He is the author of the forthcoming book, “National Populism: The Revolt Against Liberal Democracy” (Penguin).

Read this next: Why Omarosa’s attack on John Kelly could backfire