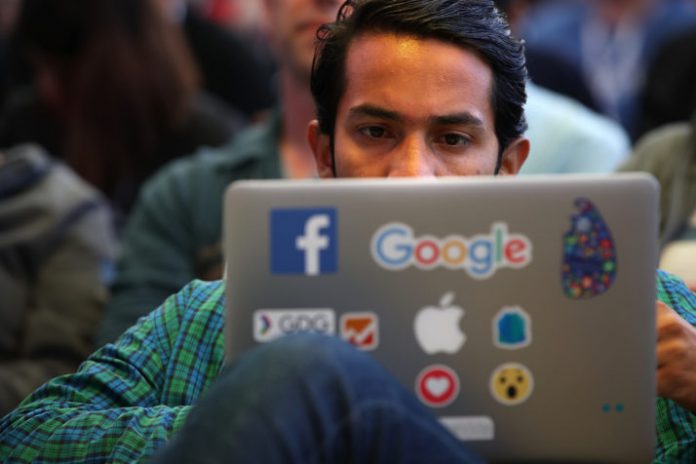 LUXEMBOURG — The future of the internet was put on trial Tuesday when Europe’s highest court was charged with deciding if the region’s tough privacy rules should apply solely within the 28-member bloc or across the entire world wide web.

Over seven hours of hearings, the European Court of Justice heard evidence from Google, France’s data protection agency, as well as from a number of EU countries and freedom of speech advocates in a legal case involving the region’s so-called right to be forgotten.

In a 2014 ruling, the Luxembourg court ruled that anyone with ties to the European Union could request that search engines such as Google and Microsoft’s Bing service remove links about them, under certain circumstances.

Now, the same judges must decide if that privacy decision should be limited to within the EU’s borders, or if search engines are required to remove that information from results anywhere in the world.

The French privacy regulator had brought the case against Google, saying that citizens’ rights could only be protected if the “right to be forgotten” is applied worldwide.

The final decision — expected sometime next year — will represent a landmark moment for the question of who has the right to police the global internet. It will determine if national governments and local agencies have the authority to apply their own standards to the rest of the world, or whether the global internet remains above legal challenges from any individual country.

The case has pitted privacy advocates, many of whom would like Europe’s right to be forgotten rule to be extended worldwide, against freedom of speech campaigners, who claim the global application of the Continent’s data protection laws may hamper people’s freedom of speech.

“The proposed solution from the CNIL may be a bold one,” Jean Lessi, secretary-general of the Commission Nationale de l’Informatique et des Libertés (CNIL), the French privacy watchdog, told the ECJ judges Tuesday. “But it’s based on a bold decision by EU officials.”

Google rebutted the claims, and warned of the harmful effects that a global ruling would have on how people could access information over the internet if Europe is allowed to extend its own privacy standards worldwide. 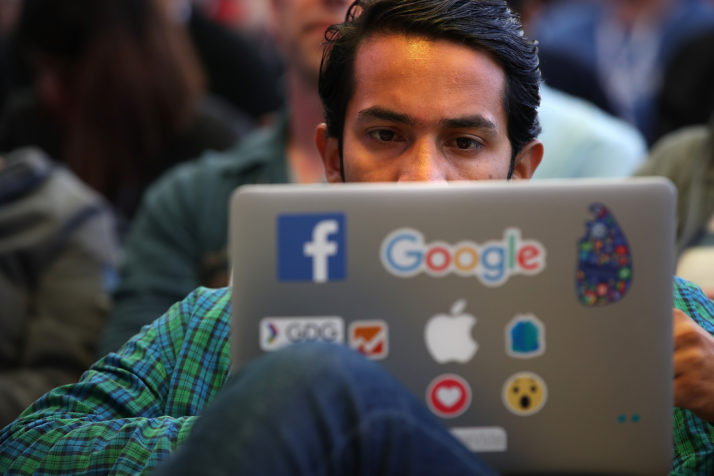 The search giant, which already removes certain links accessible to its European users to comply with the privacy ruling, said it would infringe others’ right to access information. It added that the decision could also lead to more authoritarian regimes in Russia or China exporting their own digital restrictions outside of their borders.

“The worldwide delisting system proposed by the CNIL is completely untenable,” Patrice Spinosi, Google’s lawyer, told the court. “Such a system would unreasonably interfere with the freedom of expression and information, and induce endless conflicts with countries which do not recognize the ‘right to be forgotten.’”

Future of the web

The ECJ hearing comes amid growing concerns from policymakers in Brussels, Washington and elsewhere about how some of Silicon Valley’s biggest names, including Google and Facebook, have come to dominate much of the digital landscape.

That has led to increased regulatory pushback from politicians in the EU, United States and beyond to rein in some of the perceived excesses of these tech firms, many of which have garnered sizable cultural and financial influence as they extended their digital services worldwide.

As part of Google’s efforts to comply with Europe’s existing right to be forgotten rules, the search giant has removed 44 percent of the 723,000 requests made, involving 2.7 million links, that individuals made over the last four years, according to the company’s latest transparency report.

The company initially only removed search results from European domains such as Google.de in Germany. But after EU national privacy regulators balked at such practices, Google agreed to erase those links from any of its domains, including Google.com, accessible from individual EU countries.

“It would be disastrous, not just for European citizens but for all internet users” — Emmanuel Piwnica, a lawyer for Microsoft

While Europe’s highest court will make its ruling next year, the decision is unlikely to resolve the heated argument over how the internet should be regulated — a maddeningly difficult question that would involve governments worldwide agreeing to operating from the same rule book despite domestic differences on issues like online privacy and digital competition.

If the ECJ decides that Europe’s privacy standards should apply globally — a ruling that is by no means certain — other jurisdictions, notably the United States, would likely challenge the decision by claiming Europe’s efforts infringe on their own domestic rights, including the U.S.’s First Amendment.

Such an outcome, according to legal experts, could lead to different countries or regions implementing their own versions of internet regulation, making it more difficult for people from Lisbon to Lagos to share digital information across national borders.

“It would be disastrous, not just for European citizens but for all internet users,” Emmanuel Piwnica, a lawyer for Microsoft, told Europe’s highest court in reference to applying the region’s privacy standards worldwide.

“A world in which one country or individual could impose their views to access information would not be acceptable.”

Read this next: Orbán clashes with European Parliament critics