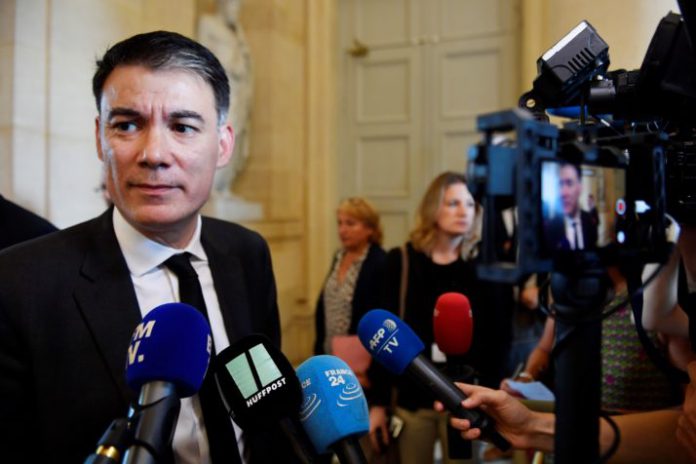 France’s beleaguered Socialist Party is considering a lesson from the professional sports playbook: If your team is tanking, bring in a star player from abroad.

Despite major practical obstacles, the party is exploring making a foreign politician, Paul Magnette, the ex-minister-president of Belgium’s French-speaking Wallonia region, the lead candidate in its campaign for next year’s European Parliament election.

Magnette, a Cambridge-educated former professor of EU constitutional law, won international attention in 2016 when he almost scuppered the CETA free-trade agreement between the EU and Canada.

“Magnette’s action against CETA was decisive,” said Christine Revault d’Allonnes-Bonnefoy, who heads the French delegation of the Socialists and Democrats group in the European Parliament. “All of those in the Socialist Party who follow European issues followed him. He fought the battle of Europe for Europeans.”

The Socialists’ move reflects desperation among leaders to revive the fortunes of the party, which was trounced in presidential and parliamentary elections in France last year — after five years of running the government and holding the presidency. In May, a survey by pollsters Ifop found just 7 percent of French voters would back the Socialists in the European election.

Olivier Faure, the Socialist Party secretary-general, told Agence France-Presse on Wednesday that he reached out last month to Magnette, who is now mayor of the Belgian city of Charleroi, and “envisaged the hypothesis” of him becoming the party’s lead candidate in the European Parliament election next May. 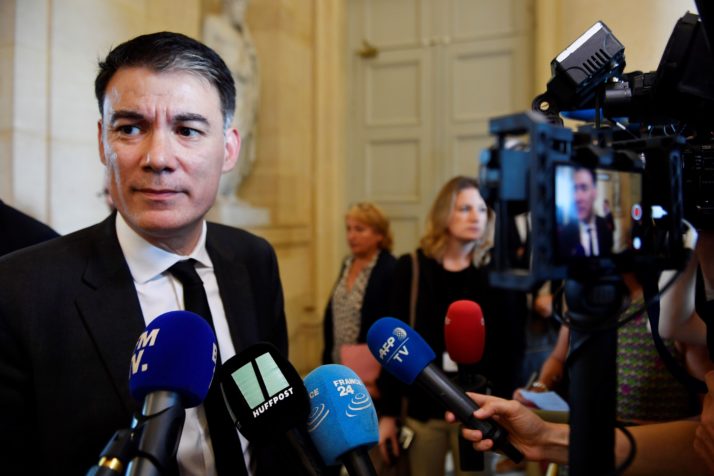 “If it wants to fight against the rise of populists, the European left must present a clear alternative to the neo-liberal system,” Faure said in a statement, also signed by other senior party officials. “In this historical moment, which can be a turning point, the left must do everything it can to offer EU citizens a pro-European alternative.

“Magnette is one among EU figures who can embody a Europe which doesn’t bend to liberal dogma,” the statement added.

Magnette himself told the Belgian daily Le Soir that Faure’s suggestion had “flattered” him and he would discuss it with other members of his party. But he also said he would be focused on local elections in Belgium, which take place in October this year, and wanted “to be a candidate where it is most useful.”

Even if Magnette decides he wants to be the French Socialists’ lead candidate, both he and the party would face considerable hurdles.

First and foremost, Magnette lives in Belgium and can’t run for election in France if he doesn’t live there. 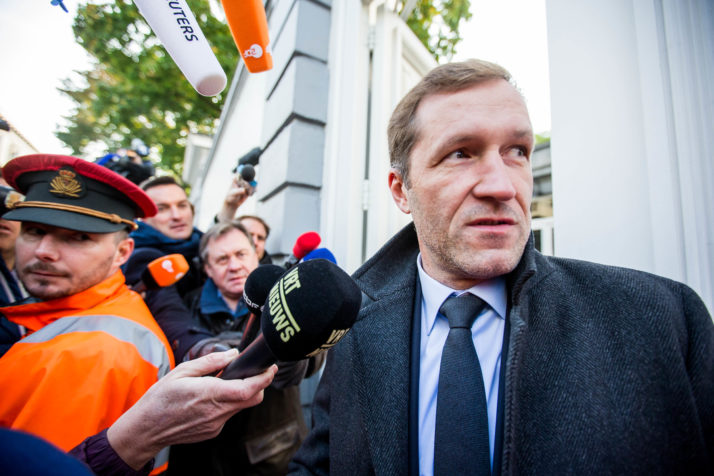 According to French electoral rules, any EU citizen over 18 years old can run in European elections in France — but only if they have been living there for at least the previous six months.

“That allows us to say that the hypothesis of having Magnette as lead candidate can’t really be concrete,” Revault d’Allonnes-Bonnefoy said. “But the question needs to be scrutinized at least for future elections.”

Magnette would also have to overcome competition from French Socialists who want to lead their party into the European Parliament election.

Earlier this week, Julien Dray, a scandal-tainted but well-known Socialist local councilor and former adviser to ex-President François Hollande, threw his hat into the ring. European Commissioner Pierre Moscovici has also flirted with the idea of running as the lead candidate for Socialists across the EU and would need a prominent place on the French party’s list to do so.

Read this next: Manafort trial day 8: Mueller team complains about scolding from judge