Home Featured Xi Jinping lays out vision of fortress China against tense rivalry with the U.S. 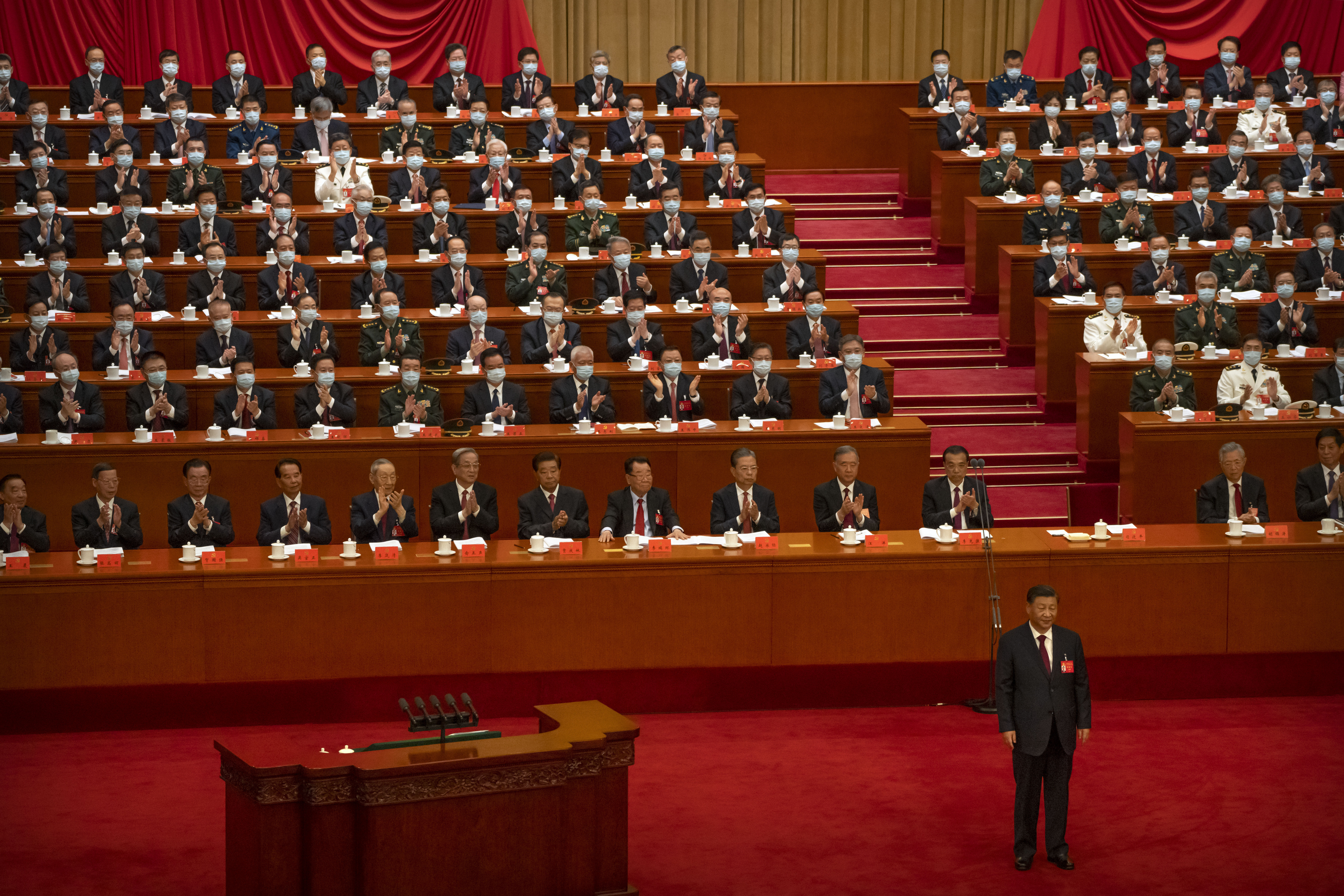 Xi Jinping lays out vision of fortress China against tense rivalry with the U.S.

Xi spoke at the opening of the 20th Party Congress, a gathering of more than 2,000 CCP officials who are widely expected to endorse him for a third term as the country’s paramount leader.

Xi ‘s implicit messaging: He’ll dedicate his third term to countering a perceived U.S. threat to his hawkish vision of “national rejuvenation” — referring to his determination to defy any perceived violations of China’s unity and sovereignty.

The Congress comes just four days after the Biden administration released a National Security Strategy that focused on China as “the only competitor with both the intent to reshape the international order and, increasingly, the economic, diplomatic, military and technological power to do it.”

Xi’s speech provides a window into the Chinese leader’s increasingly bleak view of the future of U.S.-China relations and could intensify moves by the U.S. to pursue policies and partnerships to counter China’s growing influence in the Indo-Pacific and beyond.

“What is striking … is how pessimistic China is in terms of assessing its overall security environment, particularly its external environment,” said Bonny Lin, former country director for China at the Office of the Secretary of Defense and director of the China Power Project at the Center for Strategic and International Studies. “Many of the measures it lists China as needing to undertake are intended to prepare the PRC population for domestic or external crises.”

Xi channeled that pessimism by referring to “external attempts to blackmail, contain, blockade, and exert maximum pressure on China.”

That language reflects the Chinese government’s deepening concern about the impacts of the growing number of Biden administration initiatives targeting the perceived economic and security threats Xi’s China poses to the U.S. This month alone the U.S. restricted semiconductor exports to China, and warned China may pursue “weaponization of trade as a tool of geopolitical coercion.”

Xi also called for “greater self-reliance and strength in science and technology,” reflecting the Chinese government’s concerns that those initiatives may starve China of the ability to develop a high-technology industrial base for both civilian and military use competitive with that of the U.S.

Xi underscored the need to upgrade China’s national security and military readiness, urging “a strong system of strategic deterrence,” an implicit reference to the People’s Liberation Army’s dramatic expansion of its nuclear weapons capacity in the past two years.

“The emphasis on national security and ‘comprehensive’ security is striking,” said Danny Russel, former assistant secretary of state for East Asian and Pacific affairs and vice president for international security and diplomacy at the Asia Society Policy Institute. “This is the shape of things to come [in Xi’s] third term — It’s a construct that justifies his continued rule and that the party uses to require loyalty and sacrifice by Chinese citizens.”

The trigger point of that sacrifice may be potential conflict between the U.S. and China over Taiwan. After House Speaker Nancy Pelosi’s Taiwan visit in August, China began regularly flying fighter jets across the halfway point in the waters between China and the self-governing island.

In his speech, Xi reiterated the CCP’s standard position that it “will never promise to renounce the use of force” to ensure “reunification” with Taiwan.

In the context of intensifying People’s Liberation Army provocations across the Taiwan Strait, such statements appear more threatening than they have in the past, said Kerry Brown, former first secretary at the British Embassy in Beijing

“There is a sense of battle readiness and that the army is not just there as a trinket of power,” said Brown, now director of the Lau China Institute at King’s College, London.