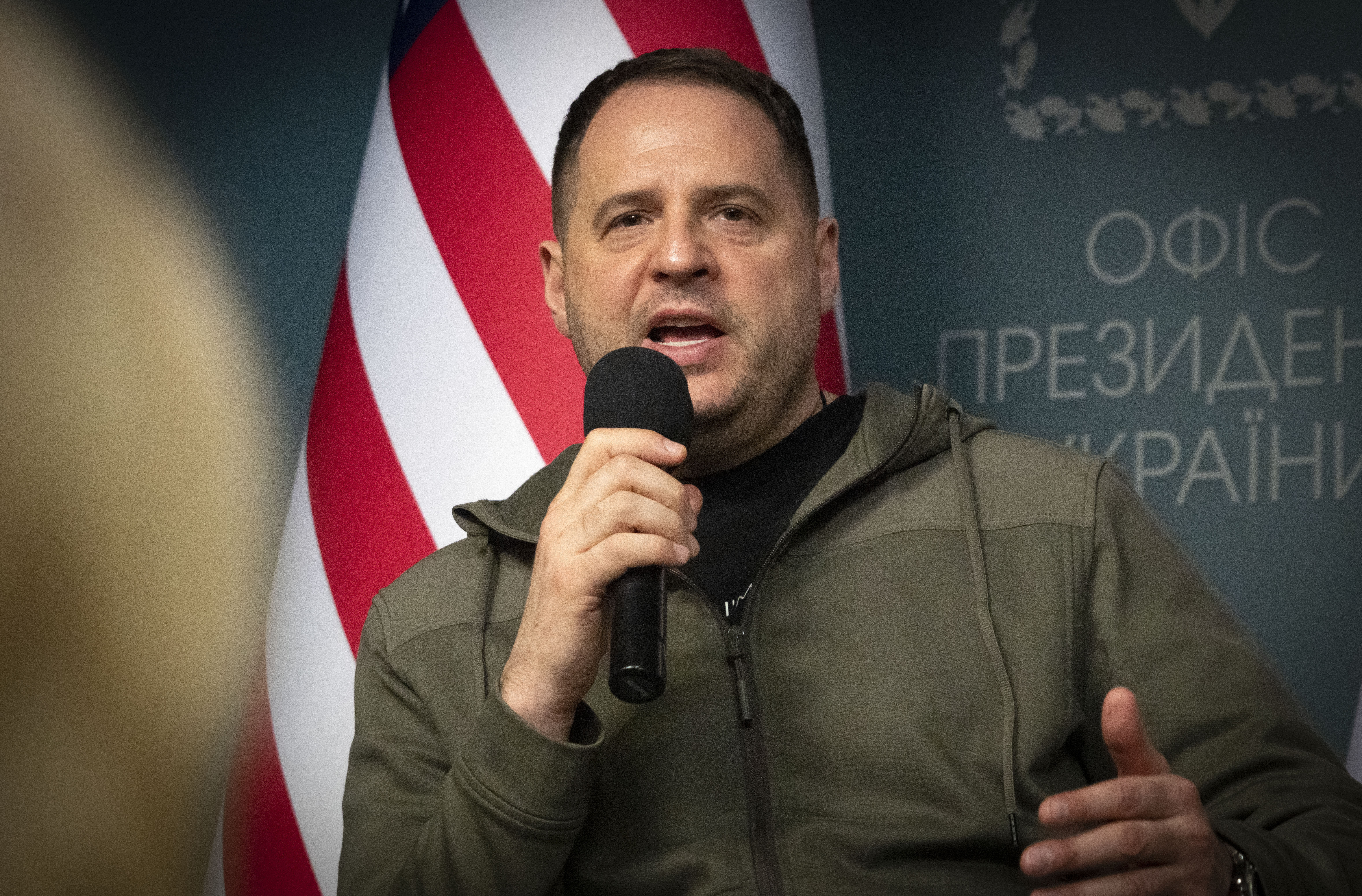 The remark came during a sensitive time in the brutal nine-month war. Top U.S. and European officials are nudging Ukraine to welcome a peaceful resolution to the conflict that Russia started. Ukraine so far has rejected those appeals, saying that any move for talks now would benefit Moscow more than Kyiv.

In fact, Yermak signaled an upcoming military campaign in Crimea, the peninsula Russia claimed to annex in 2014, though he wouldn’t confirm an exact timeline for its start.

“This war, it continues,” he said, adding that “I’m sure” a campaign to retake Crimea will happen.

Earlier on Saturday, Ukrainian Deputy Defense Minister Volodymyr Havrylov told Sky News that Ukrainian troops would be in Crimea by December and that the war would be over by next spring.