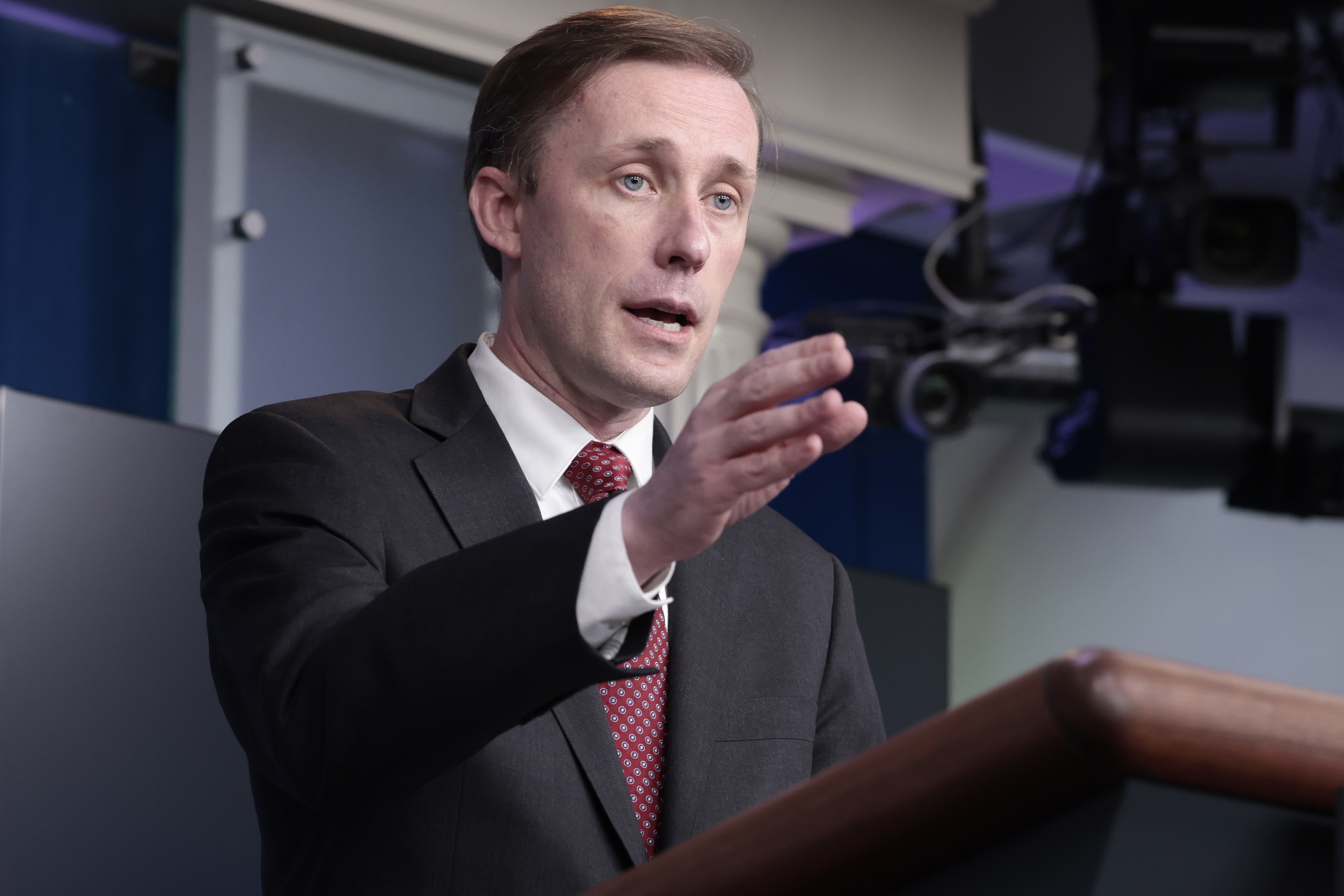 It’s also worth noting that the English version of the Putin-Xi statement doesn’t mention the word Ukraine, Sullivan said earlier on “Fox News Sunday,” which “suggests that China is not so excited about cheerleading Russia on Ukraine.”

On multiple TV networks on Sunday, Sullivan spoke a similar narrative, telling reporters that the United States is prepared for any timeline in which Putin decides to act, whether an invasion comes in days or weeks. Sullivan and U.N. Ambassador Linda Thomas-Greenfield both made it clear they believe diplomacy is still a viable path.

“We’re still working to discourage the Russians from making the wrong choice,” Thomas-Greenfield said on CNN’s “State of the Union.”

Sullivan also confirmed that the U.S. and its allies are willing to negotiate with Russia on missile deployments in Europe if Russia retreats.

“We are prepared alongside our allies and partners to negotiate issues of mutual concern when it comes to European security, and yes, that would include reciprocal limitations on the placement of offensive missiles,” Sullivan said on Fox. “It would include greater transparency measures, it would include mechanisms to reduce the possibility of mistake or escalation if there were incidents at sea or in the air. We are prepared to do all of that, just as we have been over the course of the past decades in the Cold War and after.”

During the 1962 Cuban Missile Crisis, at the height of the Cold War, the U.S. made concessions on missiles in Turkey as part of a solution to a crisis that threatened to lead to nuclear war between the United States and Soviet Union.

“If Russia wants to sit at the table into that, we are prepared to come flanked by allies and partners and negotiate an outcome along those lines,” Sullivan continued. “If Russia chooses to go a different path, we are ready for that too.”