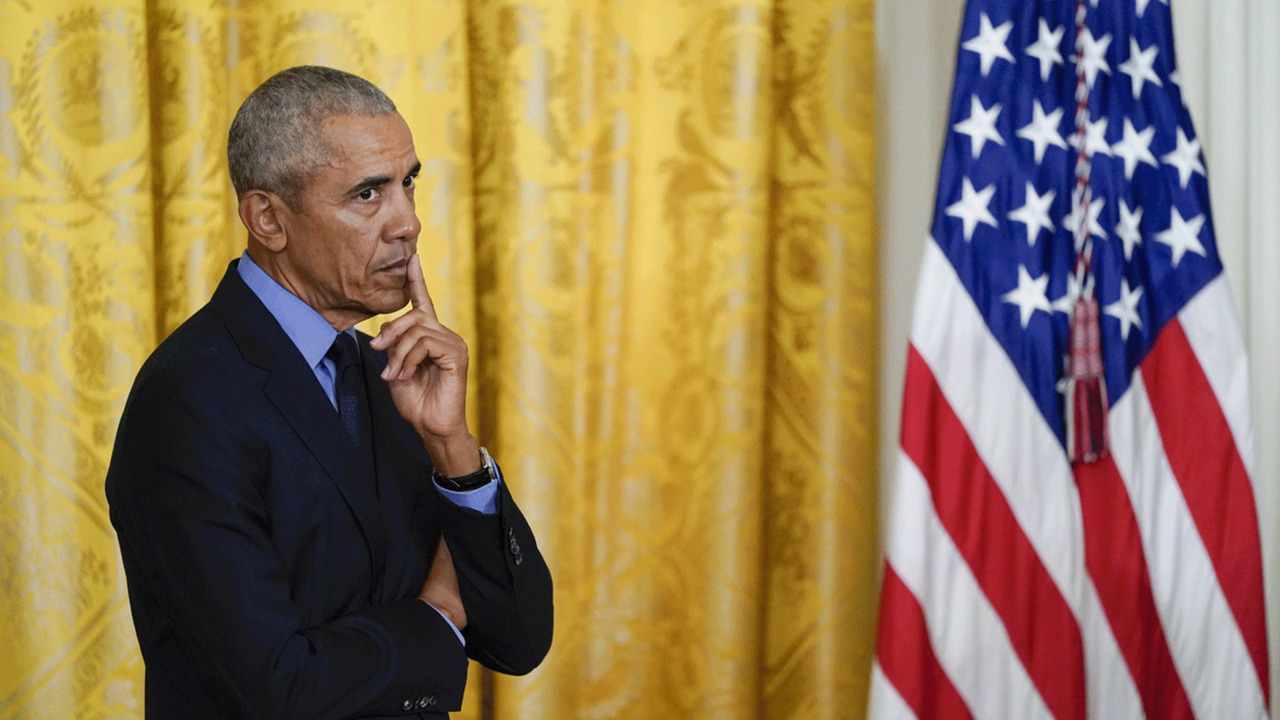 But “what we’ve seen with the invasion of Ukraine is him being reckless in a way that you might not have anticipated eight, 10 years ago,” Obama continued, adding: “The danger was always there.”

Russian forces have overwhelmingly floundered in their efforts to overtake Ukraine since launching their invasion in February, and they retreated from around the capital of Kyiv in recent days amid stiff resistance from Ukrainian forces.

U.S. officials now assess that Russian forces are resupplying and reinforcing their ranks before mounting a new offensive in the Donbas region of eastern Ukraine — where Russia first made an incursion 48 days ago into two breakaway areas largely controlled by Moscow-backed separatists.

CIA Director William Burns told Congress last month that Putin is probably “angry and frustrated” by the state of Russia’s war effort, and that “he’s likely to double down and try to grind down the Ukrainian military with no regard for civilian casualties.”

Indeed, Russian forces’ hasty retreat in northern Ukraine exposed scenes of apparent war crimes and other atrocities in Bucha and other suburbs of Kyiv. Russia’s targeting of civilian areas also has included a missile strike on a train station in the eastern city of Kramatorsk that killed more than 50 people last Friday.

In a statement Monday night, Pentagon spokesperson John Kirby said the Defense Department was monitoring reports of potential chemical weapons use in the besieged city of Mariupol in southeastern Ukraine.