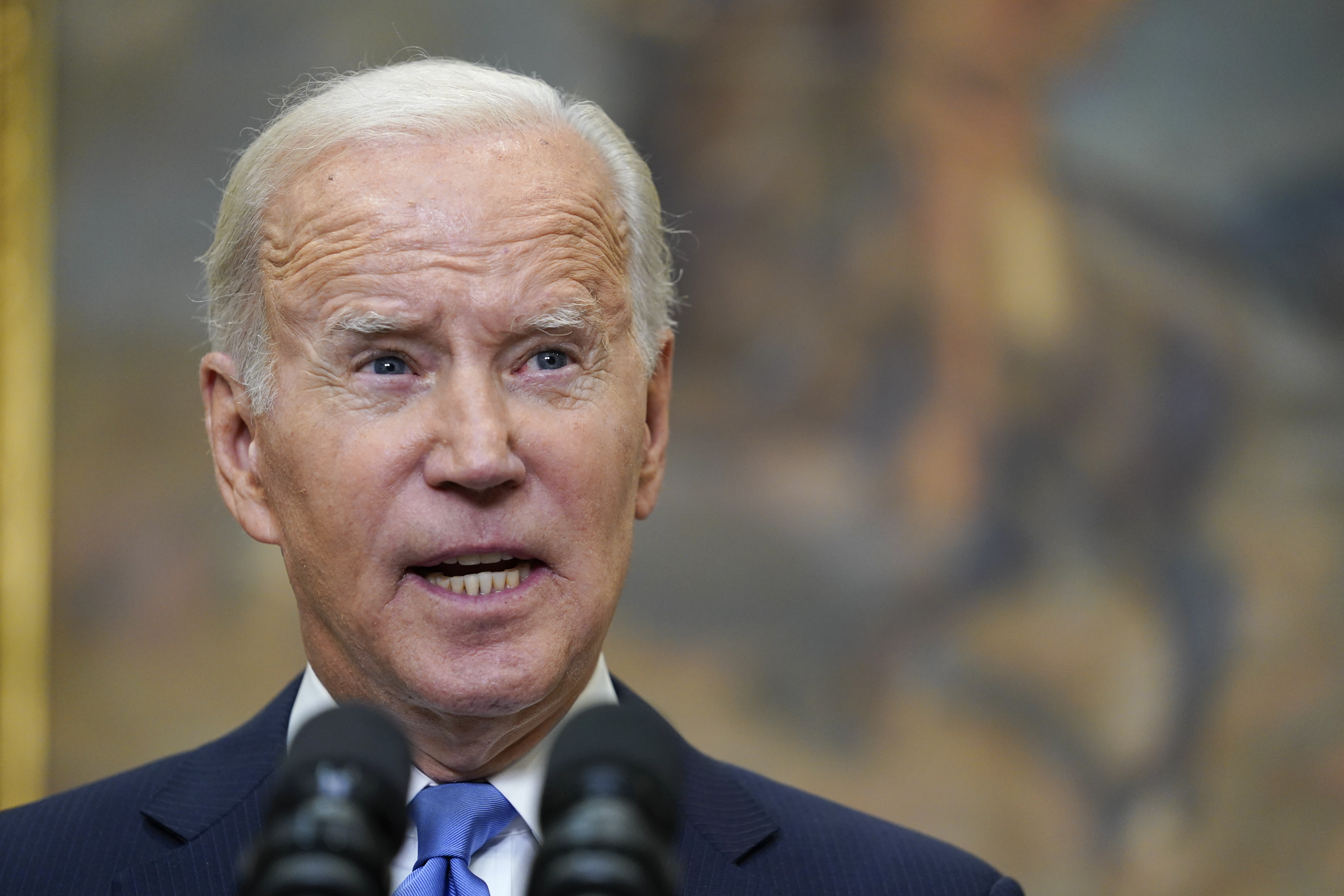 “We’ve got a guy I know fairly well,” the president said of Putin, in extended remarks about the conflict. “He’s not joking when he talks about potential use of tactical nuclear weapons or biological or chemical weapons, because his military is, you might say, significantly underperforming,” Biden continued, opening a window into how much it has been weighing on him just a month before the midterm elections and amid a spate of domestic campaigning and fundraising.

He also spoke to the delicate — and, in some sense, seemingly impossible — task of managing the crisis from afar while “trying to figure out, what is Putin’s off-ramp? … Where does he find a way out?”

A key question before U.S. officials and their Western allies, Biden added, is where Putin finds himself if he loses not only face but also significant power.

“We have the threat of a nuclear weapon if, in fact, things continue down the path they are going,” he reiterated.