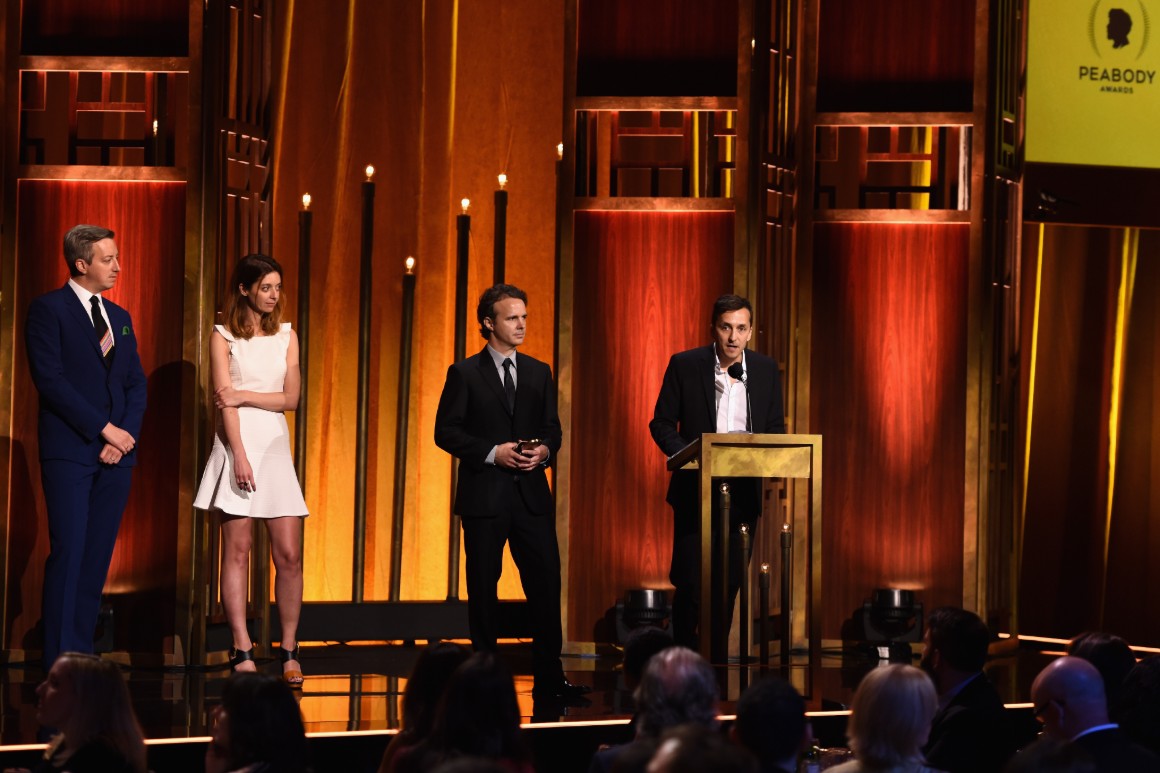 “Of course, the profession of a journalist is a risk, but US citizen Brent Renaud paid his life for trying to highlight the aggressor’s ingenuity, cruelty and ruthlessness,” Andriy Nebytov said in the post.

“We offer our sincerest condolences to his family on their loss and are offering all possible consular assistance,” the spokesperson said in a statement. “Out of respect for his family’s privacy, we have no specifics to offer at this time.”

In a statement released on Twitter, Cliff Levy, deputy managing editor at the Times, said: “We are deeply saddened to hear of Brent Renaud’s death. Brent was a talented photographer and filmmaker who had contributed to The New York Times over the years.”

Levy added that Renaud was not on assignment for any desk at the paper.

The journalist was reportedly shot in Irpin, which is just outside the capital of Kyiv. He was there covering Russia’s war on Ukraine, which is entering its third week as the death toll rises and forces continue their advance toward the capital.

Asked on Sunday morning about the killing, which journalist Clarissa Ward earlier reported, National Security Adviser Jake Sullivan on CNN’s “State of the Union” said he had just learned of the report and was unable to confirm at the time. He added that, if an American journalist was killed, that was “a shocking and horrifying event.”

“It is one more example of the brutality of Vladimir Putin and his forces,” he added, “is they’ve targeted schools and mosques and hospitals and journalists, and it is why we’re working so hard to impose severe consequences on him and to try to help the Ukrainians with every form of military assistance we can muster to be able to push back against the onslaught of these Russian forces.”

The attack on an American filmmaker follows repeated Russian censorship of journalists who speak out about the reality of the invasion and contradict Russia’s false narrative about the war.

Most recently, a law was passed threatening up to 15 years imprisonment for journalists speaking out about the conflict. A number of media outlets, including the Times, yanked their journalists from Russia on fears of that threat.