Home Economy Why Germans aren’t worried (but should be) 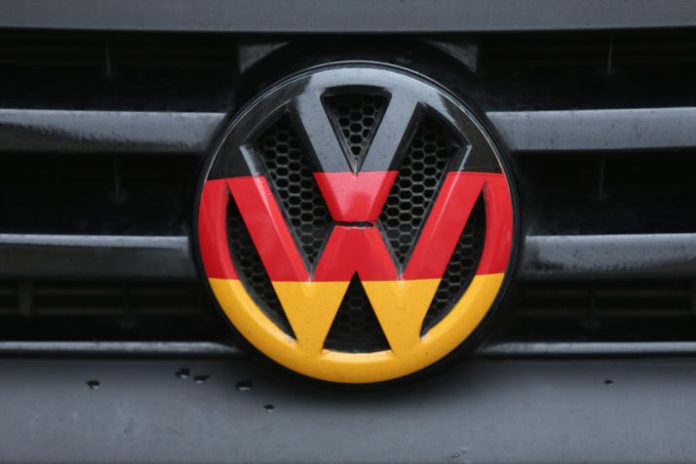 BERLIN — Germany’s economic success in recent decades wasn’t based on naked greed or epic ambition or a Silicon Valley-like desire to create the next big thing. It was driven by the very German fear of losing out to others. Our economy ran on anxiety; we sounded alarm bells even when times were good.

But these days, Germans’ worries are focused elsewhere: Are Arab gangs running Berlin? Is democracy in peril? Did spy chief Hans-Georg Maaßen deserve to be fired?

When the European Commission announced a cartel probe into the German car industry yesterday, most people here even didn’t find out. The news ran on El Economista in Mexico, on CNBC in the United States and on Radio Chisinau in Moldova. German media paid little attention, guessing correctly that their users were more interested in the release of a suspect in the Chemnitz murder case. When it comes to economic matters, people aren’t all that worried anymore. And that’s a little worrying in itself.

If no one’s spreading doom right now, it’s not for a lack of reasons. Take Deutsche Bank. Not too long ago, the story of Deutsche’s descent into oblivion would have been told and retold in so many different ways. This is the institution that pretty much ran corporate Germany by controlling large stakes in major companies.

These days, it has a lower market cap than an Amsterdam-based fintech upstart called Ayden. Investors apparently place more trust in some Dutch guys who know a thing or two about electronic-payment systems than in the 97,000 people working for Deutsche.

Many of the corporate behemoths that trace their roots back to imperial Germany seem mightily ill-prepared for the next stage of the digital transformation.

We still have Commerzbank, of course, owner of the tallest office tower in Frankfurt but much diminished otherwise. (Dresdner and the Bavarian banks are gone.)

And that’s just the financial industry. Thyssenkrupp? Under attack by activist investors. Bayer? Choking on its high-risk acquisition of Monsanto. The automakers? Trying to sneak as much old technology as possible into 21st century machines. And now, the EU’s anti-trust chief Margrethe Vestager says that BMW, Volkswagen, Daimler, Porsche and Audi may have conspired to limit the development of clean-air devices. If the allegation are proven, a multi-billion-dollar fine will likely follow. Plus: More reputational damage along the lines of Dieselgate. But who cares?

The last time the Germans indulged in economic alarmism was in the early 2000s. Sick man of Europe, the foreign press said — and the Germans embraced the idea wholeheartedly, almost masochistically. Gabor Steingart, a well-known journalist, wrote a book called “Germany: Decline of a superstar.” It was just one of many bestsellers that people read at the time because they were so worried about the economy.

The catastrophic mood facilitated Gerhard Schröder’s sweeping reform of the social-welfare system. Then, in 2008, the financial crisis hit, and, surprisingly, the German economy recovered and roared back. 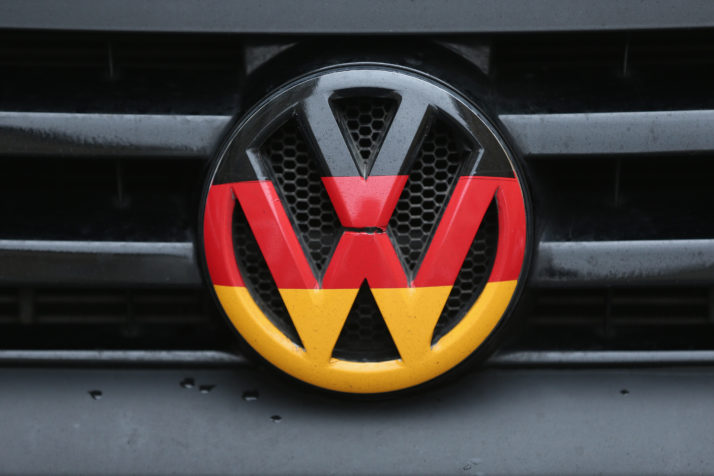 That surprise comeback was a formative experience. It all but erased the collective memories of 1873, 1923 and 1929 — financial crises that had long and massive repercussions and served as a warning to generations of Germans. No longer. Last week, as journalists marked the 10th anniversary of the great financial crisis, they duly noted it could happen again and affect Germany in some way or other. And then they turned their attention back to refugees and Maaßen.

Business confidence has long been high, unemployment low, and surveys show that a majority of Germans are happy with the economic situation. Happy is good? No, it isn’t. Economics have become a sideshow. No one is talking demographics anymore. No one is getting hysterical about the lack of engineers or the decline of Deutsche Bank. When it comes to business matters, we’ve lost that special sauce called angst.

Many of the corporate behemoths that trace their roots back to imperial Germany seem mightily ill-prepared for the next stage of the digital transformation. But as one Berlin-based foreign correspondent told me recently: “We’ve written off the German economy so many times, we don’t do that anymore.”

The same goes for the legendary Mittelstand, the hidden champions and fabled no-name firms that keep out-exporting everyone else. We don’t really understand what they’re doing out there in Baden-Württemberg or East Westphalia. But nothing succeeds like success, right? Well, maybe not.

Again, there are plenty of threats, all known, that we are not discussing anymore. Chinese copycats. Skilled-labor shortage. World-trade troubles. Plus: Is the success of Germans exporters still based on the superiority of their products? Or is it just the numbing drug of a weak euro?

What Germany needs right now is a couple of bestsellers, saying that the German economy is teetering on the brink. Staring into the abyss. Headed for total extinction (unless, of course, we pull ourselves up by our bootstraps). Doomsayers, where are you?

Konstantin Richter is a contributing writer at POLITICO. He is the author of the German-language novel, “The Chancellor: A Fiction,” about Angela Merkel and the refugee crisis.